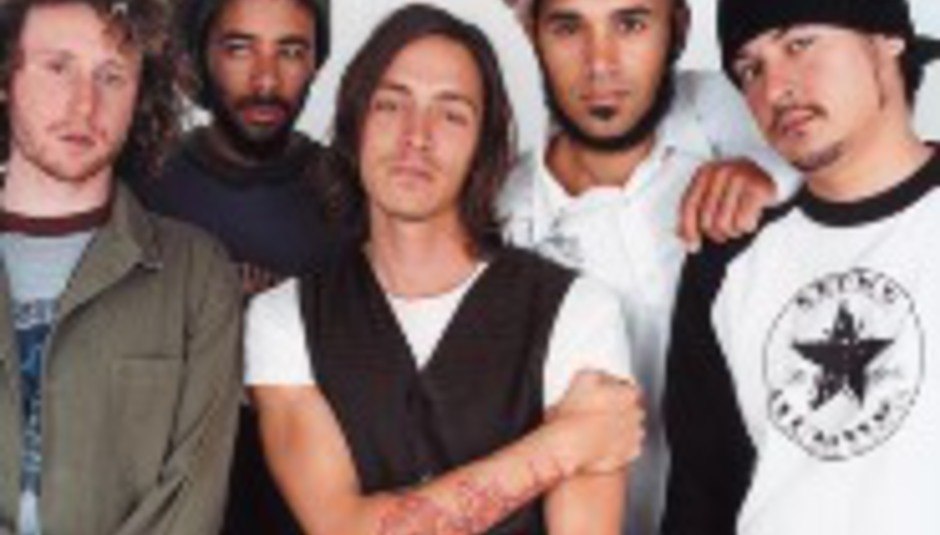 Rap-rockers Incubus have been forced to cancel a series of upcoming dates, including a number in the UK.

Guitarist Mike Einziger requires surgery on a hand injury, and the band are therefore having to reschedule shows booked for March 'til May in Europe and South America.

Any tickets for the UK shows below will be valid for the new dates, expected to be announced on Monday March 26.