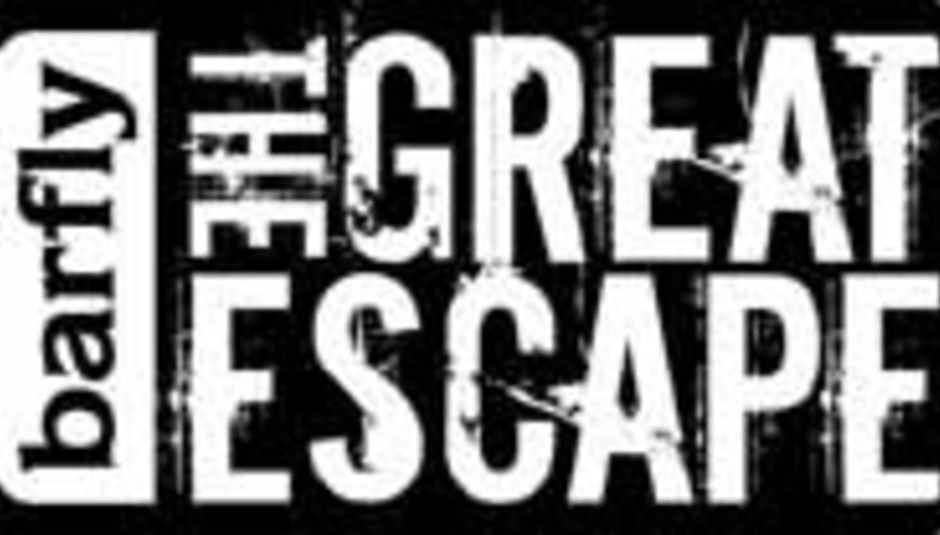 The next gaggle of bands have been confirmed for this year's Great Escape festival; The Rakes, Gallows, Jack Peñate and Frank Turner leading a strong pack down to Brighton.

Other names confirmed this week include Ali Love, Children Collide, Daniel Benjamin, My Device, The Envy Corps, Does It Offend You Yeah?, The Hours, The Immediate, Indigo Moss, The Noisettes, Oh No Ono and The Whip.

The festival, taking place from the 17th-19th May, will takeover 15 different venues and organisers have already confirmed that the weekend will feature performances from the likes of Archie Bronson Outfit, Foals and CSS among countless others.