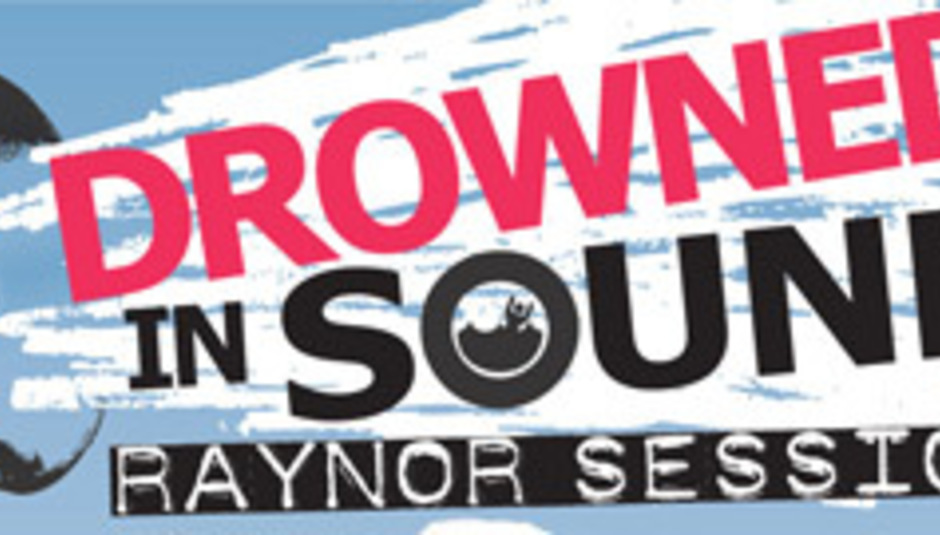 Of crazy mad giveaways and a SNES: DiS does Sheffield this Wednesday!

Don't ever say we don't give you anything, because this coming Wednesday (14th), well, we are. No doubt you've already heard about our maiden Sheffield live event, featuring the wonderful Emmy The Great, Situationists and The Little Explorer - if not, read about it here - but you might not know exactly how generous and fun we're intending to be on the night.

First up, for your pre and post band entertainment pleasure, we're hooking up that most classic of games consoles, the Super Nintendo Entertainment System (SNES), to a big screen projector. That's right folks, the likes of Mario Kart and Street Fighter 2 Turbo will be looming large, in your faces, from 8pm on the night until we round things off at 1. How much fun is that going to be?

That's not all, oh no. Here are DiS, we get sent a lot of free stuff. And that's great, obviously. But sometimes, we feel a bit greedy and want to spread the love so that's exactly what we're going to do by holding a rock'n'roll tombola. Here's how it works: you write your name down as you enter (on the back of your ticket or on a post-it note which we'll provide) and we draw a winner after each band finishes followed by one humdinger of a give-away after midnight. Prizes confirmed thus far include A3 prints of photographs taken by the supremely talented DiS snapper Mr Gary Wolstenholme, oodles of promo CDs and some T-shirts.

Wow, now there really is no excuse not to come. Buy your tickets here, and see you Wednesday. It's going to be stupendous!