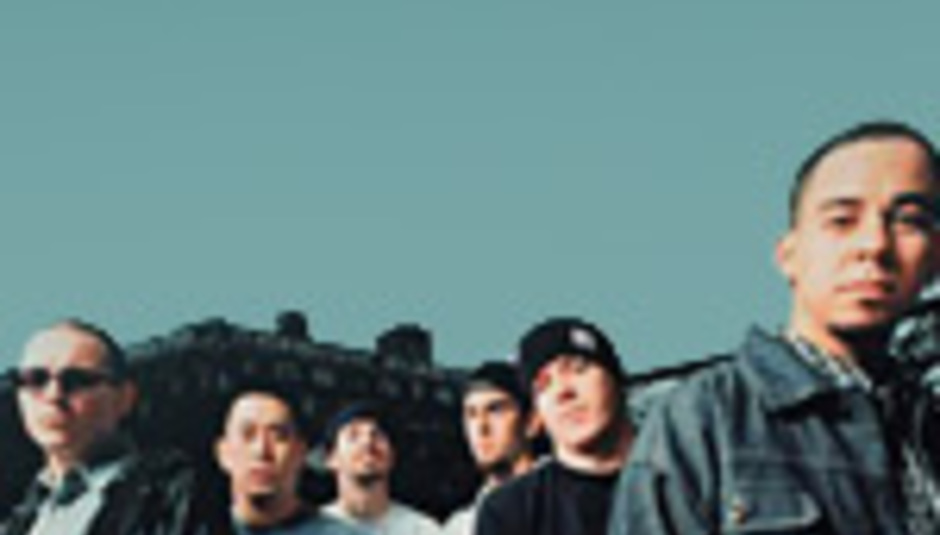 New Linkin Park record this May

Linkin Park will return in May with a new album, which will be released through Warner.

The incorrigible scrot-throttlers will release Minutes to Midnight on May 14th, and it will be their third studio album, apparently. DiS was sure they've had a remix album or two - were they not made in a studio?

Here's the band's bassist Dave 'Phoenix' Farrell: "We have put more into the new album than anything we have ever done before." Less, Linkin Park. Try giving it less.

"It's very melodic... a progressive record."

A single, 'What I've Done' will be the first track stripped from the album like a rotting piece of doner meat and served up for consumption to a presumably inebriated world populous. It's out digitally on April 2nd, then physically on May 7th. Imagine that sitting in your stomach for a month.