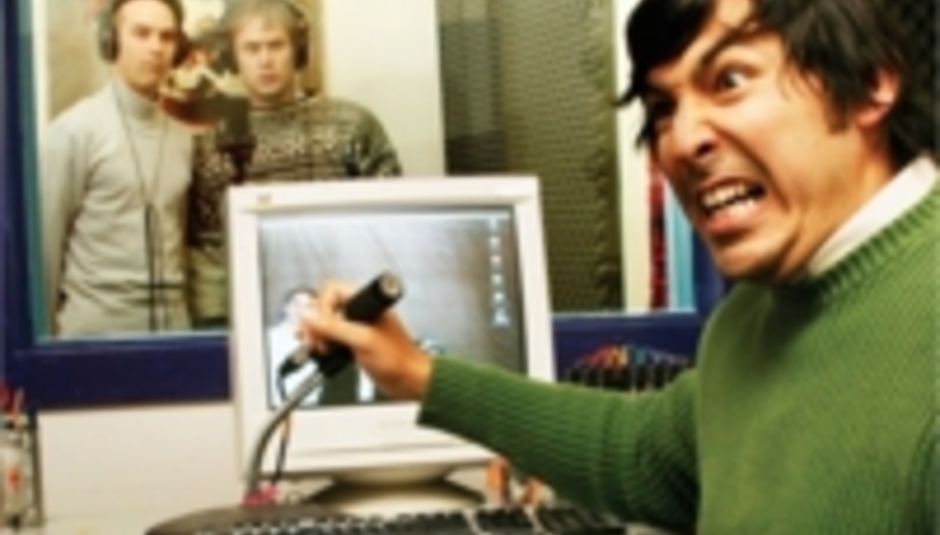 San Francisco trio Thee More Shallows have confirmed a series of UK shows in support of their new album.

After two long-players and a couple of EPs with Monotreme in the UK – all of which were pretty darn good – Book Of Bad Breaks will be the Shallows' first release since singning to cult label anticon, also home to DiS faves Why?.

The European dates, not including an Edinburgh date (yet to be confirmed), are as follows:

Book of Bad Breaks is out on April 23rd.