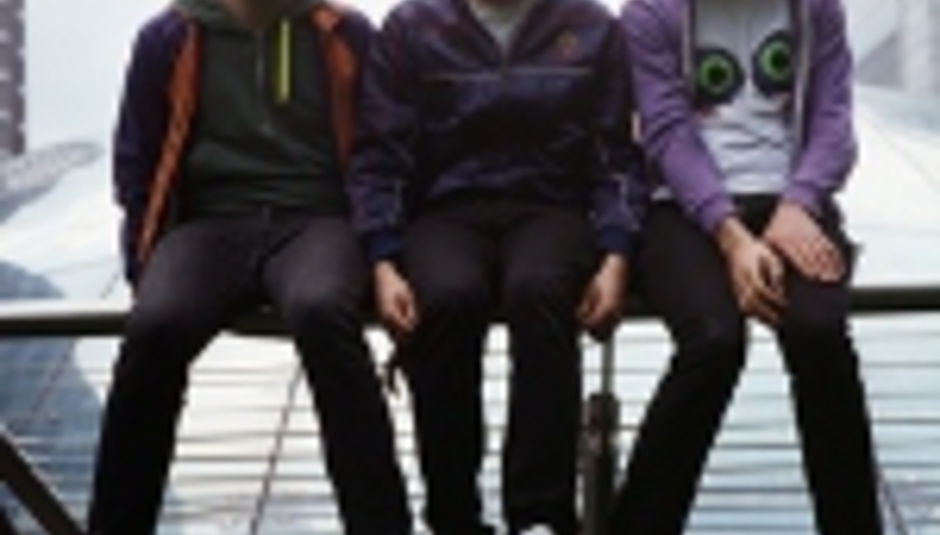 Klaxons to play Glastonbury twice... on the same weekend

So nu-rave they ain't nu-rave no more trio Klaxons - DiS received a copy of their album from the States this week, which is mental 'cause we reviewed it ages ago - have told Radio 1 that they'll play two sets at this year's Glastonbury Festival.

Jamie Reynolds - is he the one from Bournemouth? Probably not - told the station:

"We've got something really special up our sleeve for Glastonbury. We've got a whole new project on the go for the dance tent on the Friday night... it's going to be a big one."

The 'big one' is, apparently, "this sort of huge, big noise psychedelic wig out". There are a few wig shops on Stroud Green Road, over Finsbury Park way. I wonder if they have anything to do with this Glasto plan?

Nope. In addition to the dance tent on Friday night, Klaxons also play somewhere else at another time. We can't tell you anything more than that. So there.