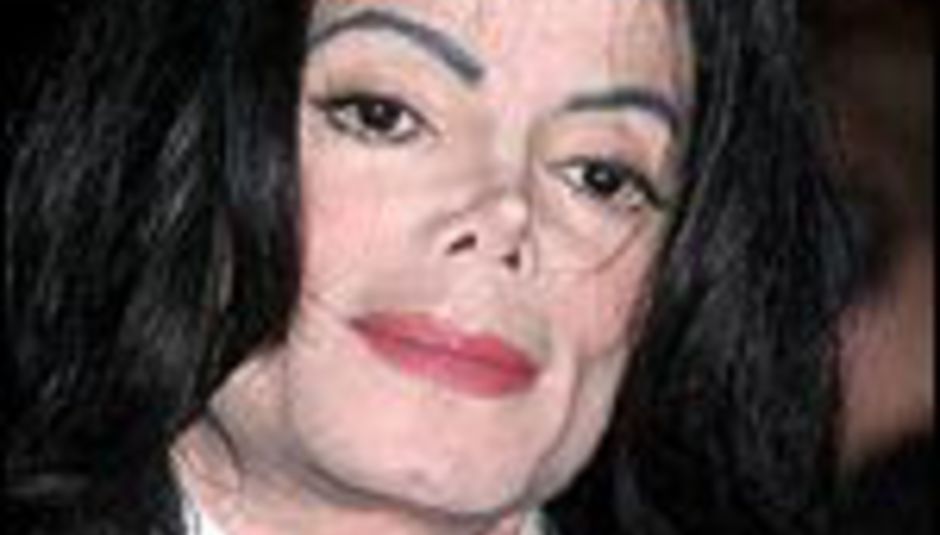 The Jackson 5 to reform?

The latest WTF rumour to hit the 'net is as follows: The Jackson 5 are to reform, with Michael (pictured), for a series of Las Vegas shows. The amount the five will pocket? £250 million.

However, don't jump the gun here: Michael Jackson's people are being a little cagey at this point, with his attorney Brian Oxman stating that figures were "totally preliminary". He did, however, confirm that negotiations are taking place.

The deal is thought to be something like this: the band - together for the first time in 23 years - will play 250 shows in Las Vegas over three years, starting in 2008, and shows in other cities around the US and beyond may follow. Plans are also underway for a theme park based on Michael Jackson to be built in Las Vegas, and for a casino and hotel complex to be a part of the park. All in all, it's expected that the deal - if it comes off - will net Michael Jackson enough money to pay off the reported debt of £170 million he's accrued.

A source is quoted by The Evening Standard:

"There was initially some concern about Michael's image, which has taken quite a battering with the child molestation allegations. There were also concerns over whether Michael would be keen on performing in front of a large audience after so long away from the stage. After all, the last time he performed was at the World Music Awards in London - it was a very badly received performance.

"So a plan was hatched to get the rest of the family tied into a deal first. They were offered a deal to reform - for a much smaller payday - and were told that if they got Michael on board, the figure would skyrocket. That's when the rest of the family got working on Michael - and it certainly seems to have worked."

It is thought that The Jackson 5 will also record new material - two new tracks - for a best-of album. Michael Jackson is thought to be shopping for a home in the Las Vegas area while negotiations continue.