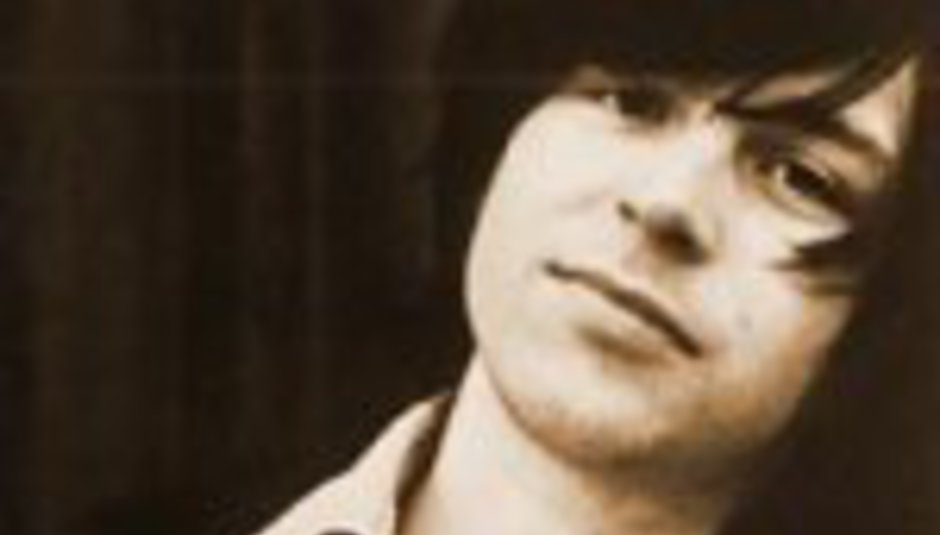 Ryan Adams has announced details of a new album, scheduled for release this Summer.

Easy Tiger is the American singer's umpteenth album, and will be released through Lost Highway on June 4th.

Here's the tracklisting, the running order of which will be prone to a bit of jiggling and juggling 'til it is released:

'Goodnight Rose'
'Everybody Knows'
'The Sun Also Sets'
'Halloween Head'
'Off Broadway'
'Two Hearts'
'Tears Of Gold'
'These Girls'
'Two'
'I Taught Myself How To Grow Old'
'Oh My God, Whatever, Etc.'
'Rip Off'
'Pearls On A String'