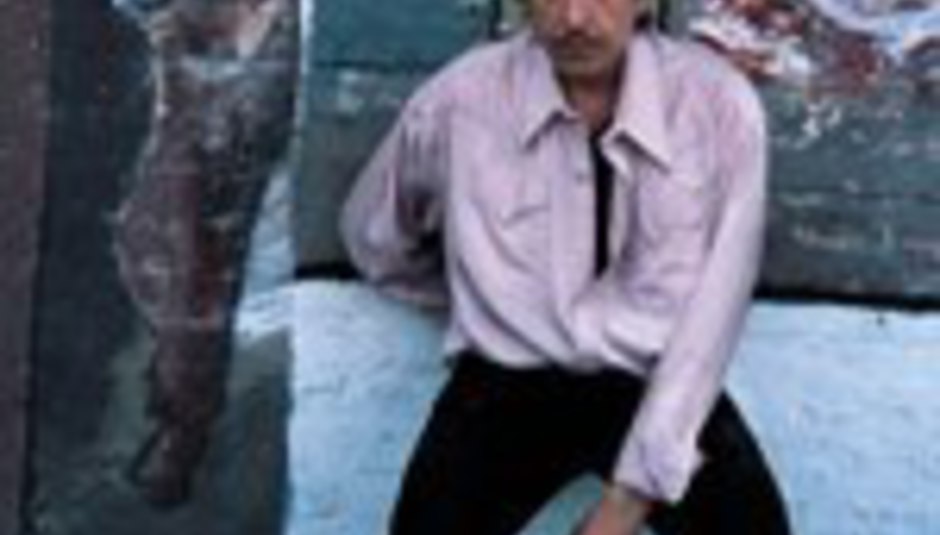 Bob Dylan is touring in April. Did you know that? Now you do. And, because we're so very splendid to you, we've two pairs of tickets to give away to the man's second London date...

Dylan, whose album of last year, Modern Times, was highly acclaimed, calls in at:

Tickets can be bought online from Live Nation - click HERE to make your purchase/s.

OR, you could try your luck with this competition... We've two pairs of tickets to give away for Bob's second London date, on April 16. Just answer this question:

Which of the following songs was NOT made famous by Bob Dylan?
A) 'Blowin' in the Wind'
B) 'Desolation Row'
C) 'Boombastic'

Simply send your answer, along with a contact telephone number, to:
COMPETITION CLOSED Y'ALL

Please write 'Bob Dylan competition' in the subject line. Winners will be contacted by telephone on Monday, March 5.