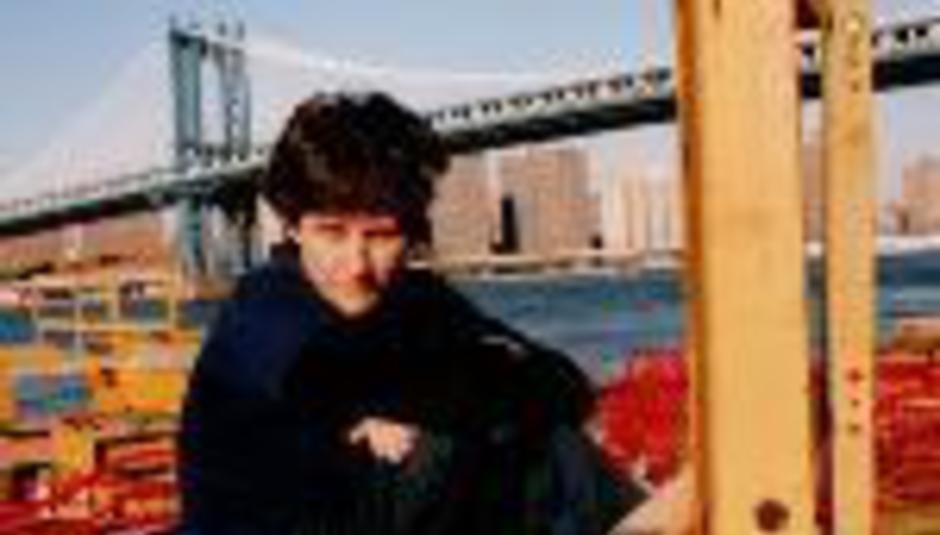 One-woman-band Ill Ease - that's a big fat a.k.a. New York resident Elizabeth Sharp - is on tour in the UK from the middle of the month.

Sharp - who uses all kinds of bits 'n' pieces, traditional and absolutely not, in her music - kicks off a mammoth tour in Oxford. Full dates as follows:

Leeds and London the same day? Good luck to you, Liz. Check out Ill Ease on Myspace, here.