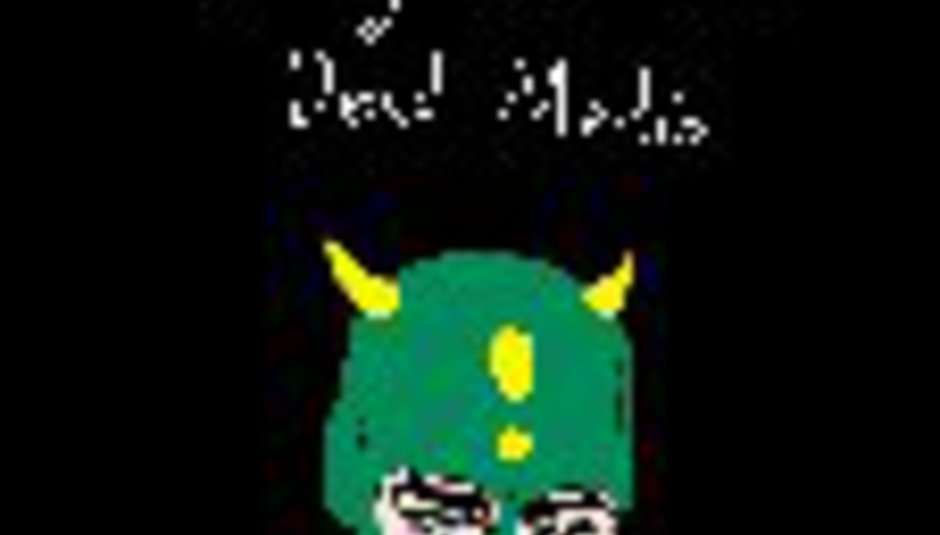 by James Moore July 19th, 2001
Hefner announce details of the follow up to their 'We Love The City' album.

The album, breaking with the band’s recording tradition, was recorded at Darren’s home using an array of analogue instrumentation, alongside the usual Hefner set up. The album will be preceded with the band’s new single ‘Alan Bean’, an affectionate ode to the forth man on the moon, released on 27th August.

The album will be available on CD and limited vinyl. The artwork has once again been lovingly put together by Darren Hayman. The tracklisting for ‘Dead Media’ is as follows:

The band will be undertaking their most ambitious UK tour to date in October, culminating in a headlining date at London’s Shepherd’s Bush Empire on Friday the 26th of October. The band have also confirmed headlining (Carling Stage) appearances at Leeds and Reading Festivals (Friday the 24th, Leeds and Sunday the 26th at Reading), coinciding with the release of ‘Alan Bean’.