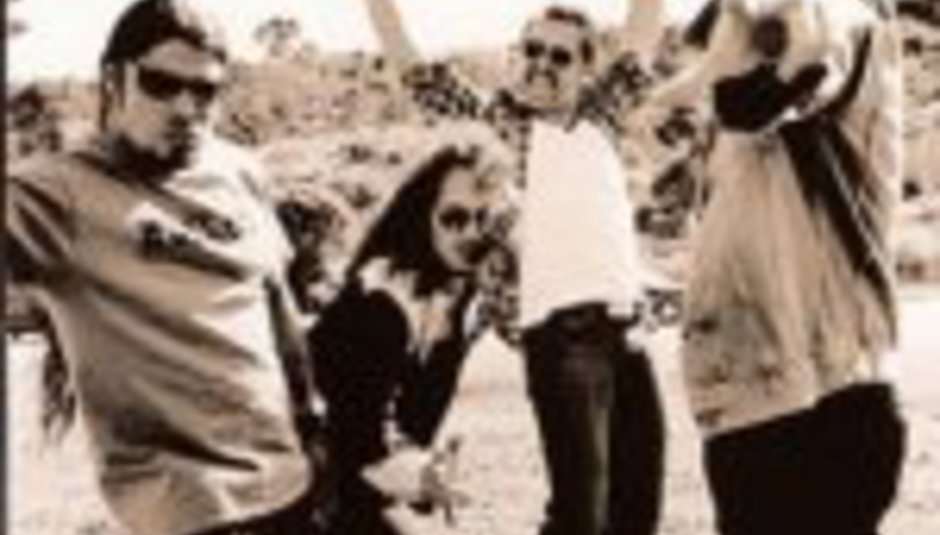 Metalheads Metallica - famous for falling out on film, among other, more music-orientated successes - willbegin the recording of their new album next month.

Billboard.com reports that the follow-up to 2003's less-than-ace St Anger - some Metallifans can't even speak its name - is to be produced by Rick Rubin, who they quote thusly:

"We really have to feel secure about the music and know it's good. Then in the studio, we're free to only worry about performance and not worry about writing a song. Hopefully, we've done our homework."

Pre-production on the as-yet-untitled album began last year. Metallica are expected to come to Europe in the summer for a series of dates, to break up their time in the studio.