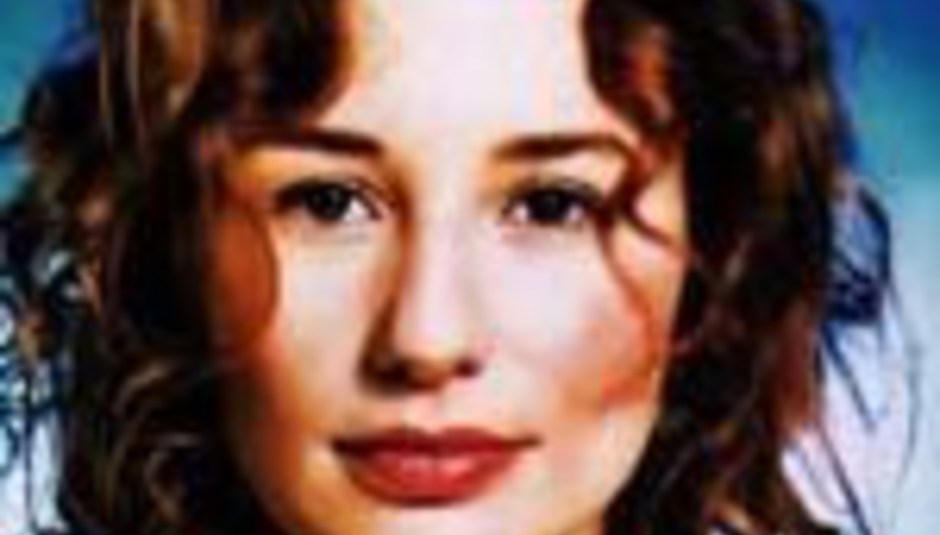 American Doll Posse is scheduled for an April 30 release, and American magazine Rolling Stone has reported that the singer is preparing a world tour. Dates are expected to start at the end of May, as Amos has confirmed a show in Rome on May 28.

American Doll Posse, the follow-up to 2005's The Beekeeper, was recorded by Amos herself in Cornwall. I went there once. Didn't like it much. Came back.

Tracklisting is yet to be confirmed. If you're into that sort of thing.