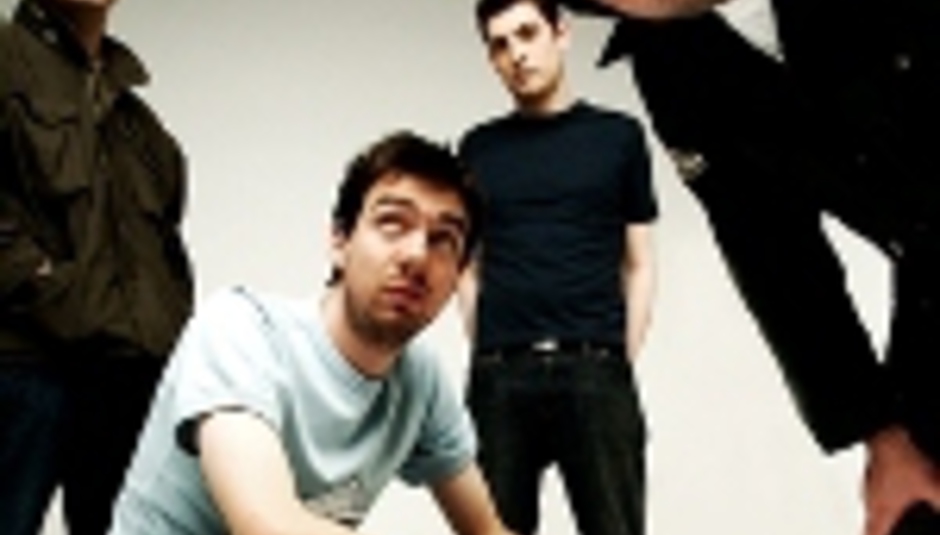 Yup, Mika remains top of the singles chart this week, with Kaiser Chiefs’ ‘Ruby’ at two for a second week. Below these two the top five looks like this: Akon is at three with the Snoop-guesting ‘I Wanna Love You’; Just Jack’s ‘Starz In Their Eyes’ (review) continues its loitering around the chart’s upper levels at four; and Fall Out Boy are at five with ‘This Ain’t A Scene, It’s An Arms Race’ (review).

The highest new entry this week comes from Red Hot Chili Peppers, whose ‘Desecration Smile’ makes 27 in its first week; below the Californians, Towers Of London make 46 with ‘I’m A Rat’, Plus 44’s ‘When Your Heart Stops Beating’ debuts at 47, and The Killers’ ‘Read My Mind’ begins its assault on the chart at 62.

In the albums chart, the highest new entry comes courtesy of Van Morrison, whose At The Movies album debuts at 17. Mika’s Life In Cartoon Motion (review) is at number one, with Amy Winehouse’s Back To Black at two and Snow Patrol’s Eyes Open at three (Snow Patrol pictured). Surely everyone has that last one by now, no? I do, and I hate them! Well, hate’s a bit strong, but come on… this record’s legs must be as long as the Nile.

In further albums chart news, Klaxons’ Myths Of The Near Future (review) tumbles from seven to 21 this week, probably because it’s hardly Valentine’s-friendly. Phil Collins’ Love Songs certainly is, though, and that climbs from 19 to number seven, a place above Bloc Party’s A Weekend In The City (review).

Our tips for your chump-change this week: Explosions In The Sky’s All Of A Sudden I Miss Everyone (review), Trans Am’s Sex Change (review), and The Besnard Lakes’ awesome …Are The Dark Horse (review). Shopping for singles? Pick up ‘Heart Of Hearts’ by playing-in-the-office-right-now sorts !!! (review) and Grinderman’s ‘No Pussy Blues’. Look for a review of the latter later this week, and an interview with the band early next month.