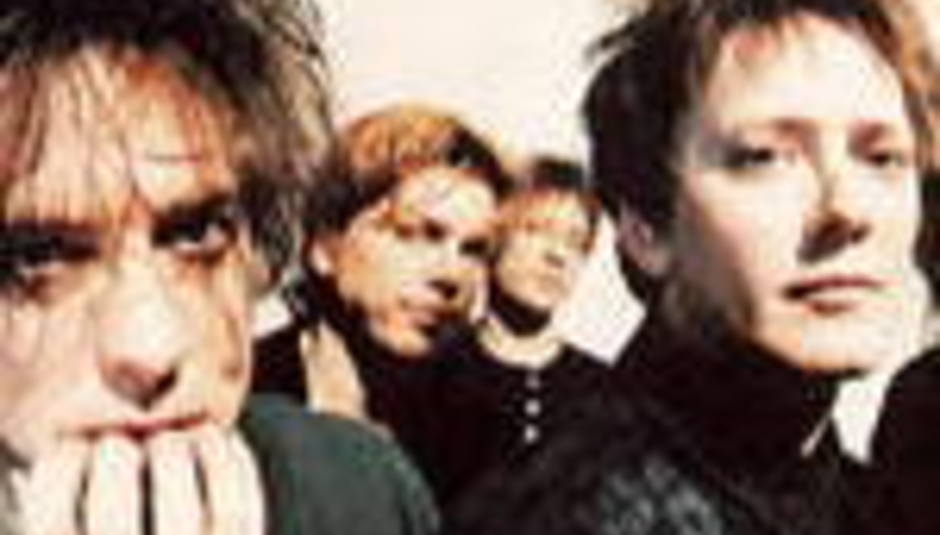 The Cure return to the studio

The Cure are set to return to the studio to record new tracks which will be included on an upcoming 'Greatest Hits' compilation.

The Cure, a band who have always said that they would split up in 2000, are allowing fans access to watch the recording process of the album via their official website www.thecure.com

The 'retrospective' style album including the new tracks is due for release at the end of this year.