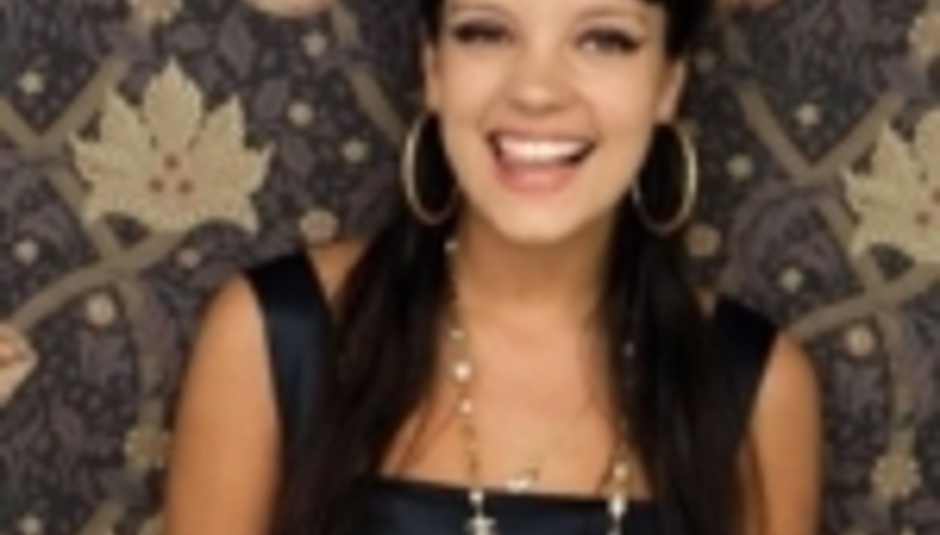 Lily Allen, last pictured by the popular press waving one of her shoes around in a strange protest over the size of heels nowadays or something, has suggested that The Brit Awards were sorta kinda fixed.

The nation's highest-profile music awards were held on Wednesday and broadcast live to the nation on ITV1; at it, multi-nominated Allen won exactly nothing. She lost out to Amy Winehouse in the British Female category, to Arctic Monkeys in the British Album category, and most amazingly of all to The Fratellis in the British Breakthrough Act category.

She told MTV before the ceremony:

"I already know I won't win any awards. I bet £100 I'll get nothing. The judging committee are all industry insiders. They're predominately from Universal - and I'm on EMI. I think you'll find that 70 per cent of the artists here tonight are on Universal. I'll leave you with that."

Shock shock, horror horror, shock shock horror... the female of the species is more deadly than the male. But on a serious note, let's have a look at those winners for a second:

So, out of eleven winning artists, seven call Universal home. That's not quite 70 per cent as per Allen's remark, but nevertheless: congratulations Universal? You'll note that not one winner is on EMI's roster.