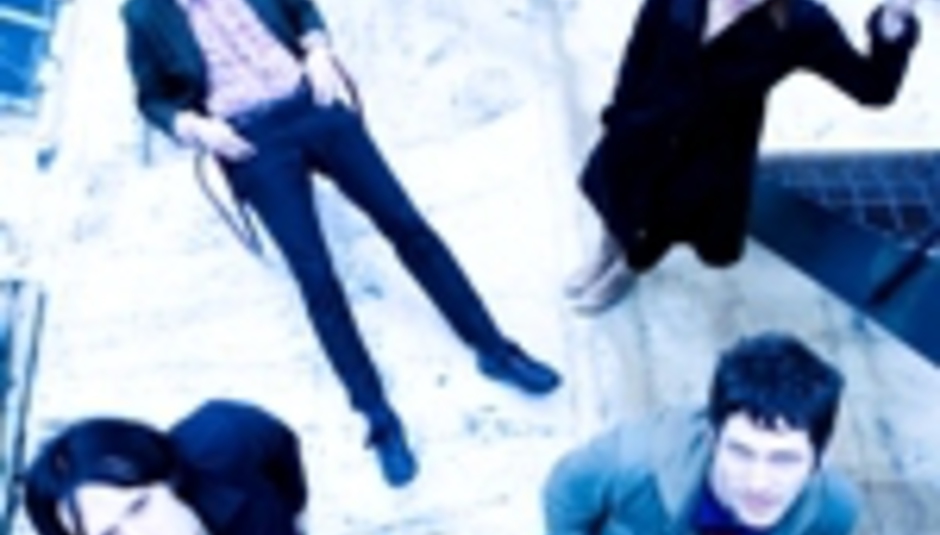 WIN! Tickets to The Ponys in London

The Ponys are a band. They come from Chicago. They number four, three men and a lady. Is she little? I'm in no position to give you that sort of information.

What I can tell you, though, is that you can see just how big Melissa Elias is or isn't really soon, as the quartet have a handful of dates confirmed for this nation's capital. Check 'em:

Why are we reminding you about these dates? The same dates we reported here? 'Cause now we can offer you - yes, the same you - tickets to see the band at The Barfly on February 20.

To win a pair of tickets courtesy of the band's new label, Matador, just answer this:

At the time of writing there's a pony on the front page of DrownedinSound.com, but when it snowed last week what image sat pretty in the pony's place?

Just send your answer, plus a contact telephone number, to Mike DOT Diver AT DrownedinSound DOT com writing 'Pony Pony Pony!' in the subject line. The winner will be contacted on Monday February 19.

The Ponys' new album, Turn The Lights Out, is out on March 19 via Matador; the band's previous two LPs, Celebration Castle and Laced With Romance, are available now via In The Red.