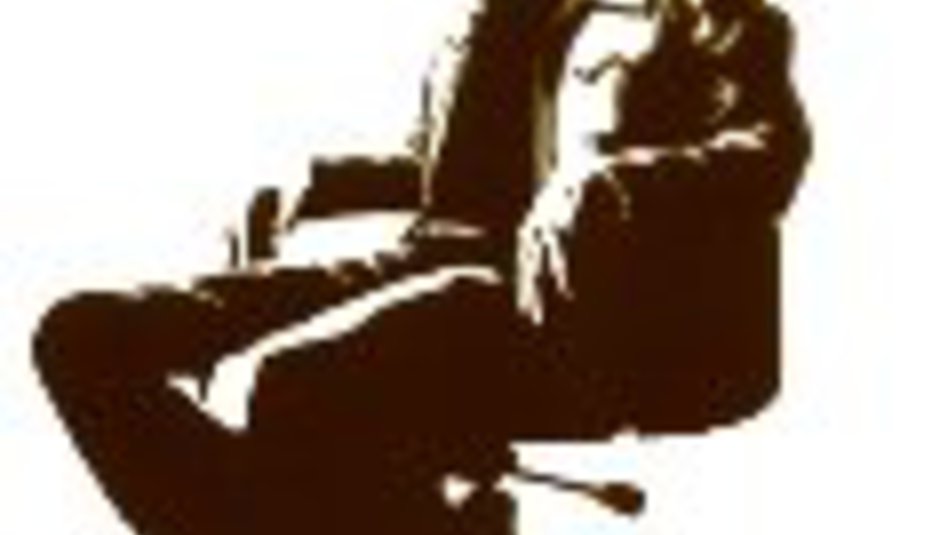 Bernard Butler back in the studio

by James Kimmitt July 14th, 2001
Bernard Butler has reunited with temperamental vocalist David McAlmont even though back in 1994 he vowed to never work with him again.

McAlmont and Butler was the creative collaboration of the pair that was formed when Butler quit Suede over six years ago but the pair split and later fought a war on the battlefield of the music press even though Butler told the NME in 1995:"David's a singer and I'm a songwriter. We worked together and then moved on to other things ."

The duo have consigned themselves to a London studio to work on a new material with a view to it seeing the first light of day early in 2002.