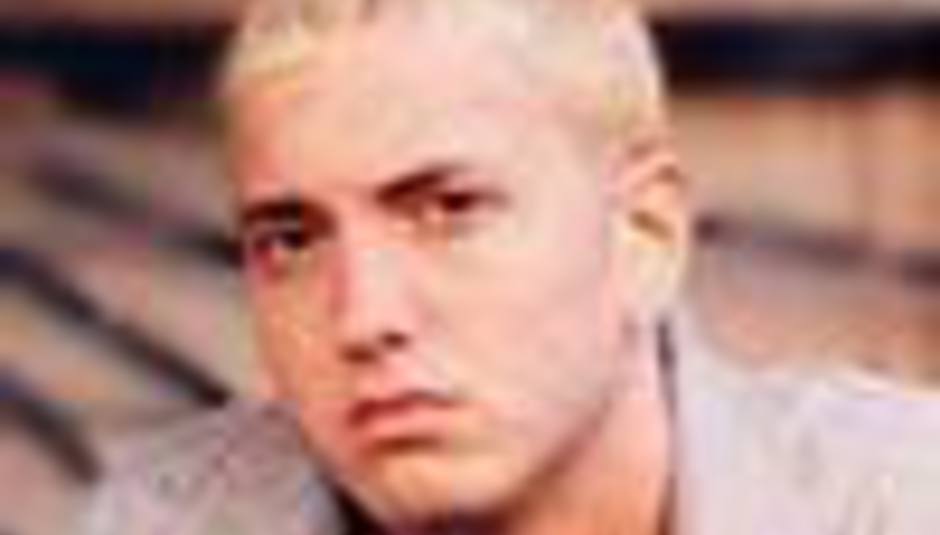 by Ollie Appleby July 14th, 2001
"But the trouble is, when they cut their wrists, it's not tomato sauce that comes out then, it is real blood."

Five 11 year old pupils at a school in Oldham, Manchester, had flesh wounds on their forearms, said to be from copying a scene in an Eminem video where a fan is seen slitting his wrists, the BBC have ben told.

Kids said they had dismantled pencil sharpeners so they could re-enact the scene, knowing full well that the video was fake with "probably tomato sauce" being used instead of real blood.

Parents are so concerned that local councilers and police have been called in, however, Nick Caws, principal educational psychologist for Tameside's educational psychology service, said it would be unusual for this craze to take off because "self injuries behaviour was not that common". not that reason ever stopped a nice 'but think about the children' scare

Assistant director of education and leisure at Oldham Council, Andy Sampson, had this piece of important and groundbreaking advice; "We would also ask parents to keep their eyes open, as it may happen outside school,"

Parents taking responsibility for their kids, whatever next?