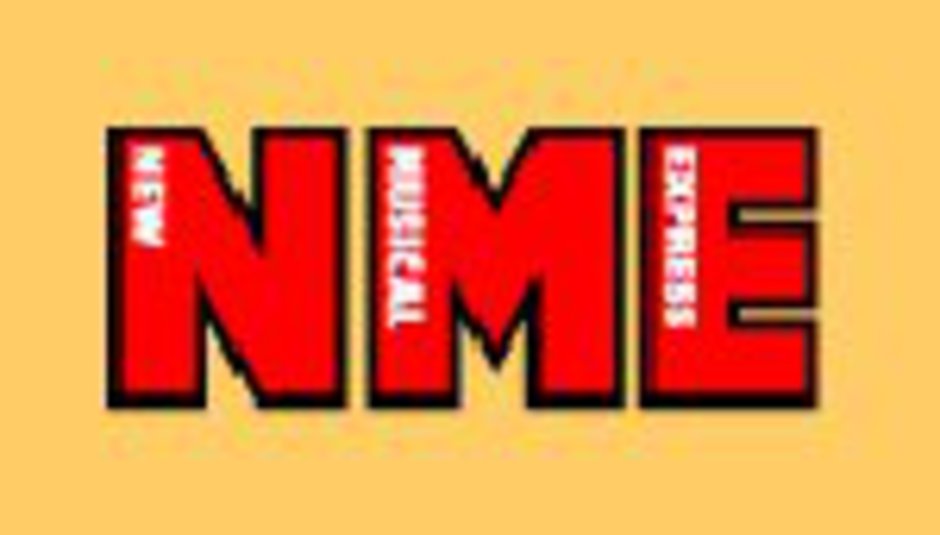 AOL Time Warner Inc. is in talks to buy U.K. based publisher IPC Media and an agreement expected to be announced next week

This deal would include IPC's portfolio of more than 100 titles that include such magazines as Marie Claire, Loaded and the NME(/Melody Maker).

The Financial Times, who first reported the talks, put the price at $1.5 billion to $1.75 billion, a large European investment for the American based media giant

Questions about the future of IPC's magazines will be addressed after/if the deal goes through, due to the current slump in paper-based media this could not be a good time to work for IPC...