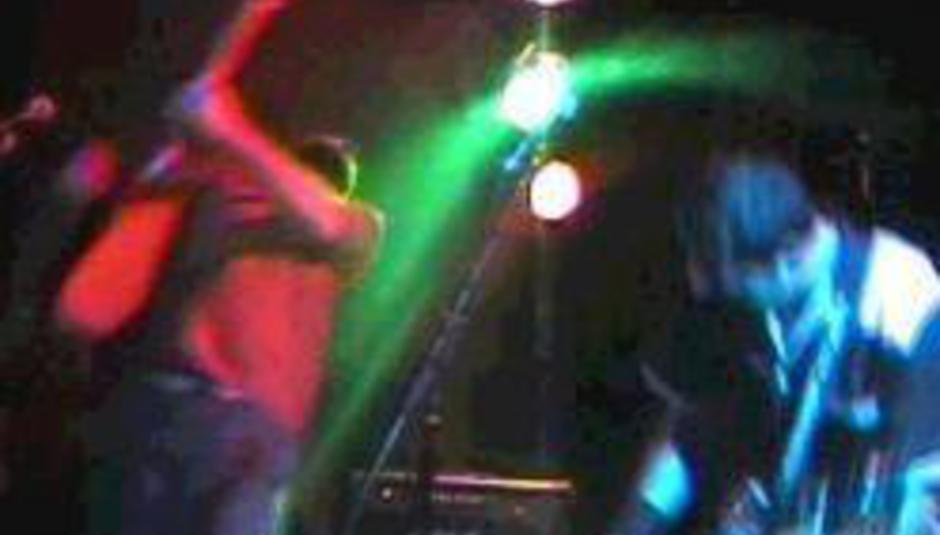 by DiS News October 12th, 2005
Leicester bruisers TEAM, recently seen around the land with Mercury Tilt Switch in tow, have been forced to cancel a number of dates on their current tour.

The tour, originally reported on here, will be cut short. Shows in Exeter, Plymouth and Weston Super Mare will not go ahead.

TEAM will play in Harlow (see the link for details), but MTS will not join them.

Reminder: TEAM's new long-play record, The Line From A-B, is released on October 31st. They play with Statistics and Stapleton in December.