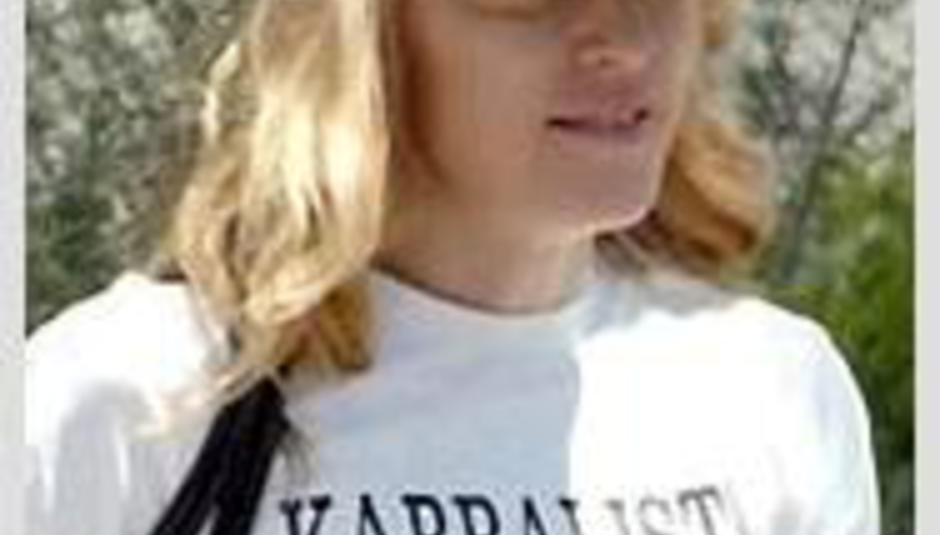 Madonna's faith slips on the ...Dancefloor

by DiS News October 10th, 2005
Rarely seen without her funny red wristband she may be, but Madonna has angered an Israeli seminary director and custodian of the tomb of Rabbi Isaac Luria, the founder of Kabbalah no less.

Madonna is a keen advocate of the faith, but her track 'Isaac', on new record Confessions On A Dancefloor, has drawn criticism from Rabbi Rafael Cohen, the aforementioned custodian, who was quoted in Israeli newspaper Maariy:

"There is a prohibition in Jewish law against using the holy name of our master, the Sage Isaac, for profit. This is an inappropriate act, and one can feel only pity at the punishment that she will receive from Heaven.

"The Sage Isaac is holy and pure, and immodest people cannot sing about him."