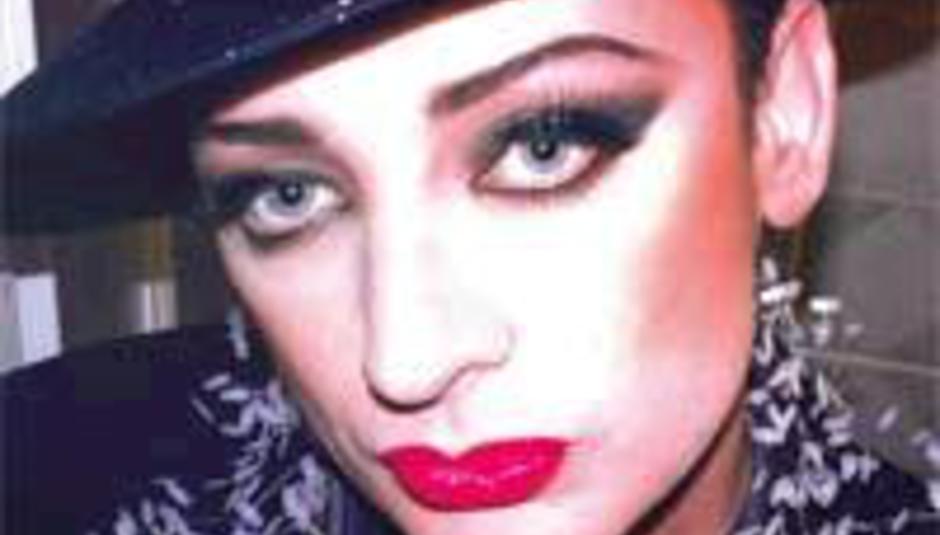 by DiS News October 10th, 2005
Boy George's former agent Tony Denton has defended the recently arrested star, saying that the ex-singer turned DJ had nothing to do with the cocaine found at his New York apartment.

Denton said: "Basically, he did call the police himself. He actually thought somebody was breaking into the apartment. They turned up and they searched the apartment and found traces of cocaine on the computer table, which George has said he was not taking and was nothing to do with him."

Boy George landed in Britain on Saturday night following his charge with possessing drugs. He's also been charged with making a false report, as there was no evidence of an attempted break in at his apartment. Should he be found guilty, the one-time Culture Club star faces 15 years in jail.

Denton continued: "I am told, as far as I know from his sister, there was definitely nothing else in that apartment. At the end of the day, if there had been anything more than that police would have taken his passport. At the moment, he can go in and out [of the US] as he feels."

Boy George is due in court on December 19th.