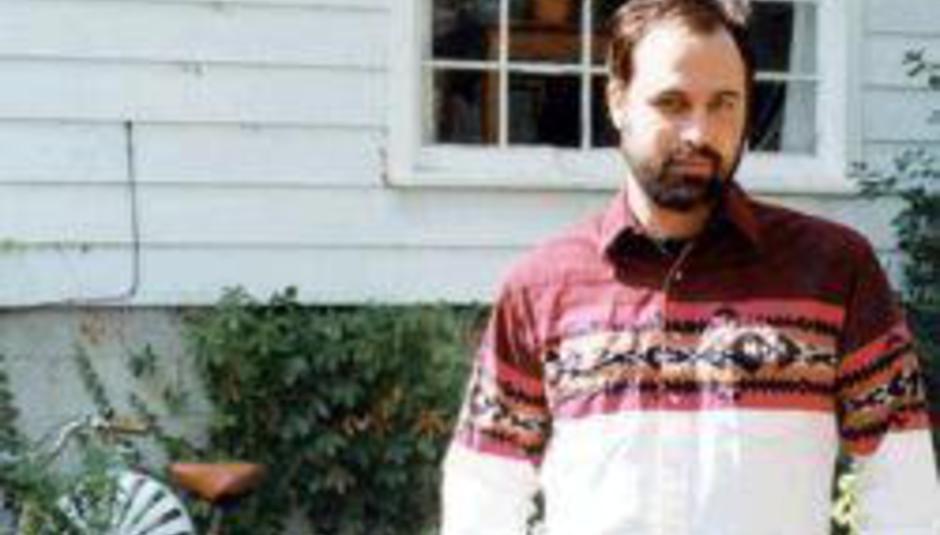 Lynchpin David Berman (pictured) serves as producer on the new record, the cast of which includes some notable individuals: Will Oldham, Steven Malkmus and Paz Lenchantin, for example. It's the first Silver Jews album for four years.

DiS has heard it and DiS likes; expect some nice words as and when we get over our weekend hangovers.