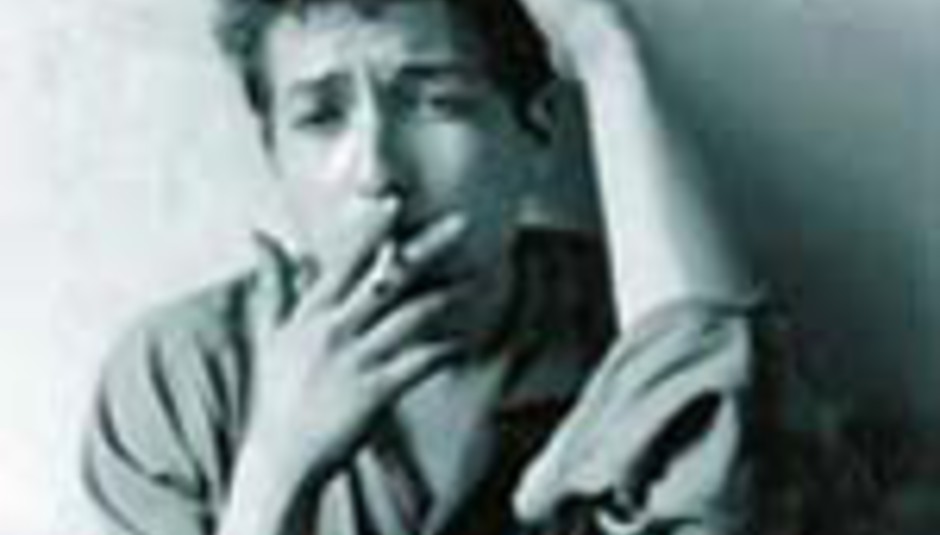 Dylan to lose his direction again?

by DiS News September 29th, 2005
Ananova has reported that Bob Dylan is in talks to produce a sequel to the Martin Scorsese-helmed documentary No Direction Home.

The executive producer of the two-part film, Susan Lacy, said that preliminary discussions were already happening. No Direction Home was aired on the BBC earlier this week, leading to a massive increase in the public's interest in Dylan (HMV, for example, was offering album bundles in their sale).

No Direction Home follows Dylan's career until 1966; a follow up would surely bring the tale up to date, focusing on Dylan's recent return-to-form records.

Viewing figures for the documentary, which was also shown in the US, are said to be "fabulous".