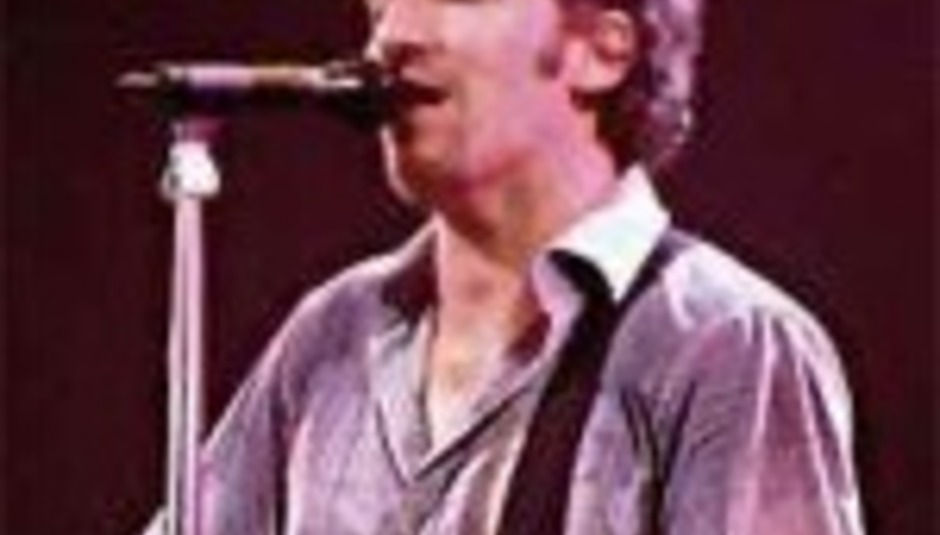 The Boss gets boxed: anniversary special edition due

by DiS News September 28th, 2005
Bruce Springsteen's Born To Run turns 30 this year, and to celebrate the classic album will be re-released as a special anniversary edition.

Born To Run 30th Anniversary Edition (took 'em a while, that title) is released on November 15th. In addition to the record itself, the set includes two extra discs, both DVDs. The first features footage from The Boss' Hammersmith Odeon show in 1975, and the second is the 90-minute 'Wings For Wheels: The Making Of Born To Run' documentary.

The Boss is boss, y'know.