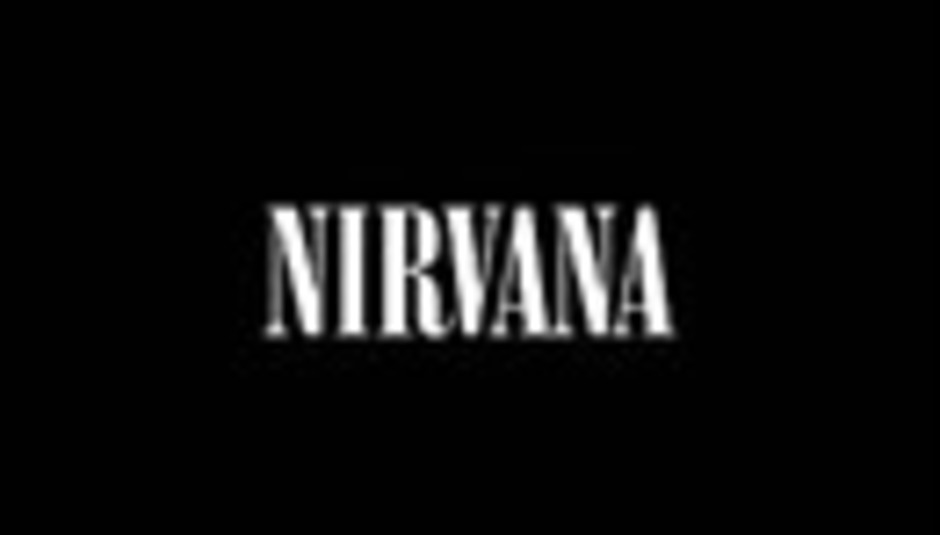 by DiS News September 21st, 2005
Not so hot on the heels of 2004's With The Lights Out four-disc set comes another Nirvana compilation, this time (well, again actually) concentrating on rare material and demos.

Silver (or maybe Sliver, as we've read contrasting reports) is expected to include three previously unheard songs alongside its collection of 19 other odds and sods. Kurt Cobain's daughter, Frances Bean, is said to have been involved in the record, picking the title and artwork.

The manager of the Cobain estate, Peter Asher, has said that it is the intention of Courtney Love and himself to involve Frances Bean in as many Nirvana-related business decisions as possible. She has cool ideas, apparently.

DiS has no release date for the new compilation as yet. Sorry.