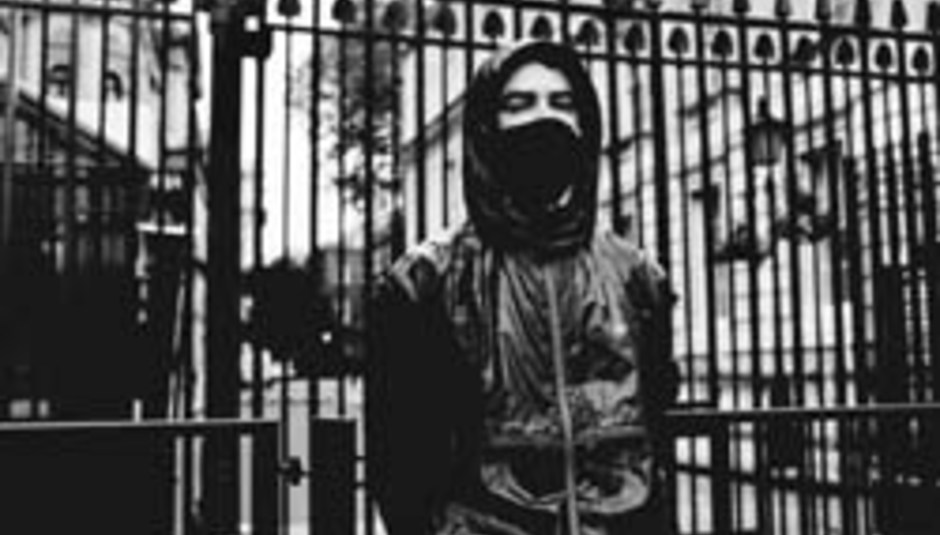 King Biscuit's mine: win 7" copies of single and shirts

by DiS News September 19th, 2005
King Biscuit Time, aka former Beta Band man Steve Mason, releases his new single 'C I AM 15' next week. Perhaps you've read the review already? If not, peek here. Now, we know you'd rather go out and buy your own copy, but if you're feeling really lazy, read on...

DiS has four copies of 'C I AM 15' on 7" (so CD purists might as well look away now) to give away to our readers. What's more, we've also got some T-shirts to throw in with the splendid slice of vinyl. So, if you want to win yourself a nice disc and a snug shirt, simply answer this question:

Steve Mason was in the Beta Band. So was a man called Richard. What was Richard's surname?

E-mail your answer to Michael Diver at:

Winners will be announced on Thursday 22nd September and contacted via e-mail.