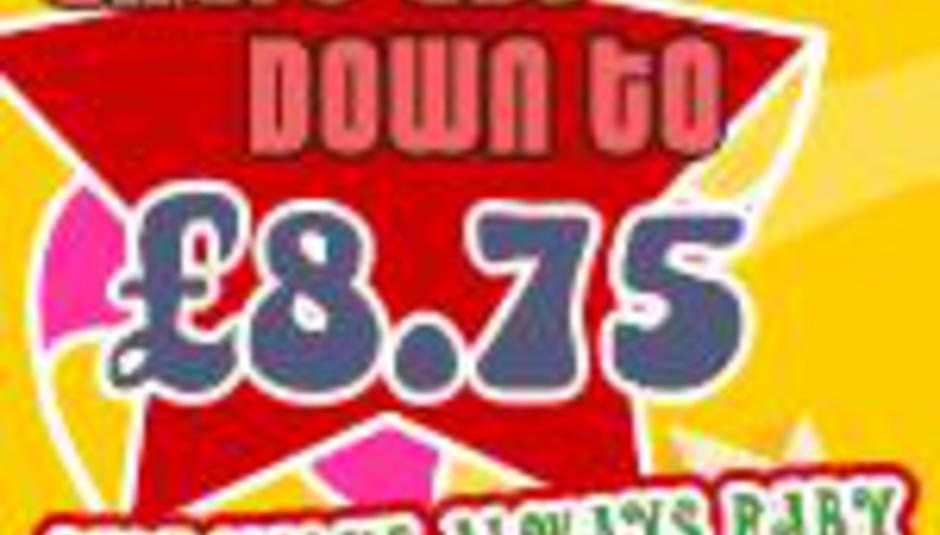 The BPI claims that it has evidence that CD Wow has been importing cut-price CDs and DVDs from South East Asia, breaking a court undertaking not to do so.

In 2004 the retailer faced similar allegations but settled out of court with the BPI. It stated that it would only import stock through legal channels.

A major issue in these proceedings is the importation of cut-price Live Aid DVDs, which have denied charities of money from sales of the 1985 concert.

The BPI General Counsel Geoff Taylor said: "Breaking court undertakings at any time is a serious matter, but for CD Wow - which poses as a consumer champion - to deprive the Live Aid charity of money in this way is plain wrong."