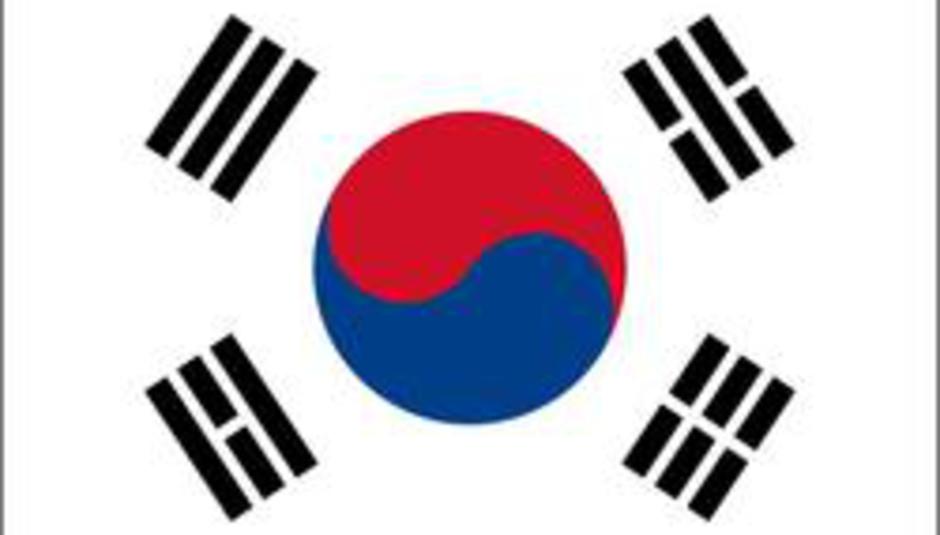 The Big Four crack down in Korea

The Recording Industry Association of Korea, comprising hundreds of labels, is seeking legal action against those that trade music with friends online. The Association stresses that it needs to "cope with the unlawful trading of copyrighted songs on the web". In the US, the Recording Industry Association of America (RIAA) has so far sued around 14,000 people. It has said that such activity will continue against individual users until the message gets home. The difference in Korea is that many individuals can not always afford to pay for the music they trade, and are therefore unlikely to be able to defend themselves, financially, against such legal action.

DiScuss: What are the chances of the majors seriously bringing their battle to the UK? Is file sharing so bad? Wouldn't you rather own the record after sampling a couple of tracks anyway?