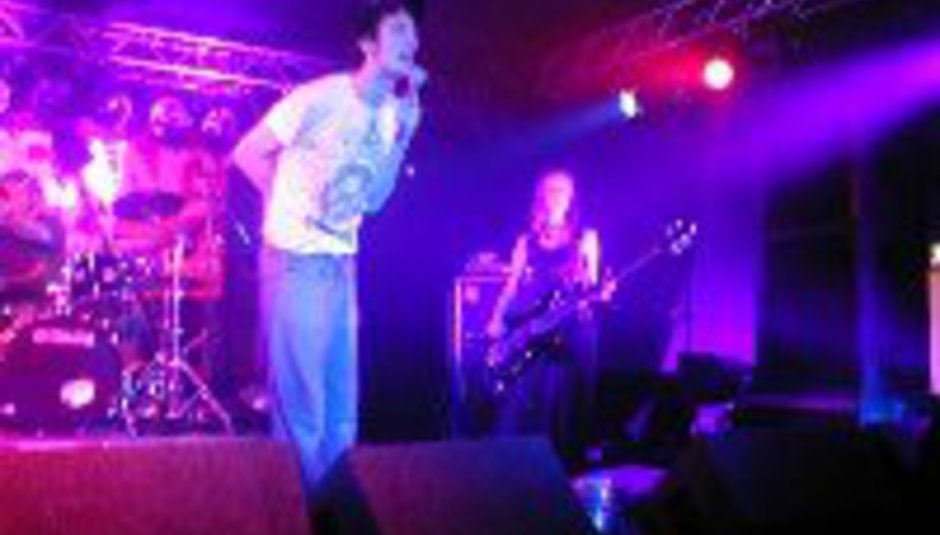 by DiS News September 12th, 2005
Excellent UK rockers Million Dead are to go their separate ways after this month's tour alongside Gay For Johnny Depp.

"Million Dead are breaking up. After four years and two albums, we have mutually decided that this is best thing to do. Irreconcilable differences within the band mean that it would be impossible to continue, and anyway, we’d rather leave a good-looking corpse. Our reasons are personal and assured. Therefore, the upcoming September tour will be our last.

"We’d like to express our deep gratitude to those who worked with and for us over the years, who had faith in us, and without whom we would never have got anywhere. We’d also like to thank all those who bought records, came to shows, and generally gave a shit. We’re still pleasantly surprised that anyone ever did.

"You will no doubt be hearing from some or all of us again at some point in the future."

Frontman and solo artist in his own right Frank Turner now has a website, so go here for all things Turner related.