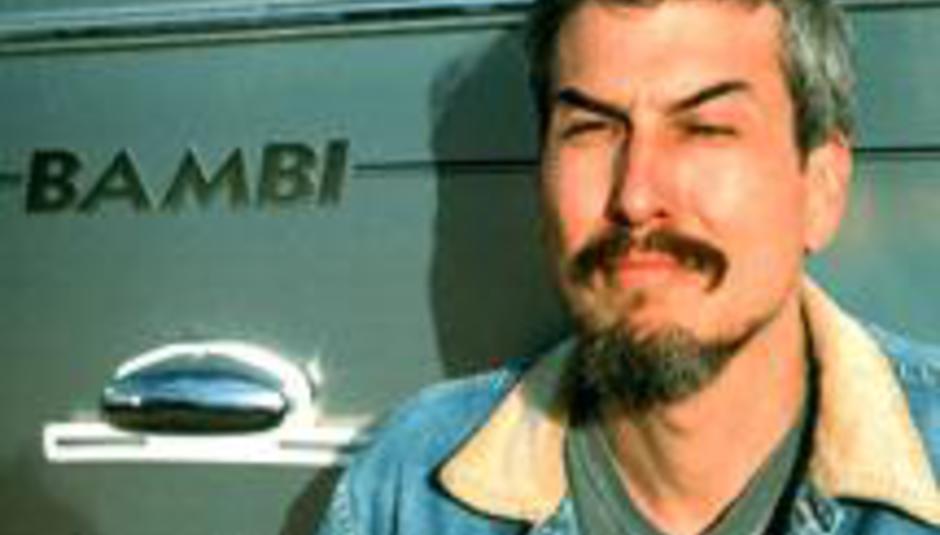 The record features guest contributions from a slew of acclaimed acts: M Ward, Scout Nibblett, members of Grandaddy and Jeremy Gara of Arcade Fire, to name but a few.

The record preceeds Gelb's next Giant Sand album, slated for an early 2006 release. Most of the ...Alternator was recorded in Denmark and Modesto.