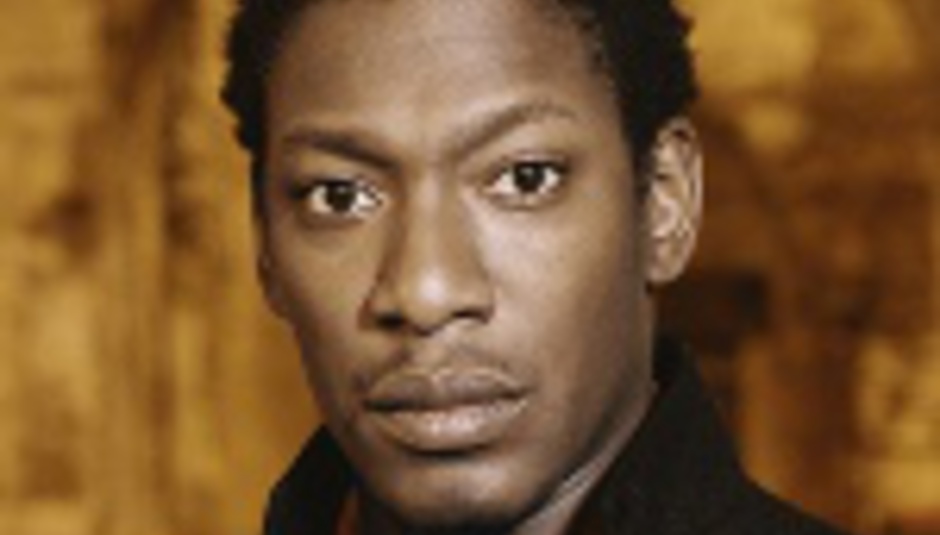 Earlier this summer, Scruffy D (real name Limmie Snell), the musical director and linchpin of the Roots Manuva live band, had a near-fatal accident from which he has yet to recover. Limmie has been a crucial player in the live/freestyle hip hop scene in London and friends and associates have rallied round in his honour.

On Wednesday September 7th, Roots Manuva and his band will headline a bill including Francesca Ray and the Amazing Assaf at the Brixton Jamm. It will probably be Mr Smith's only full live show in London for the rest of the year. "This night is to show what the music community will do for our own," say the organisers.

Doors are at 8pm with the event finishing at 3am. Tickets are £12 advance and £15 on the door. Tickets are available from Brixton Jamm, The Asylum (1A Percy St) and Rough Trade (130 Talbot Road).

Show your support if you can.