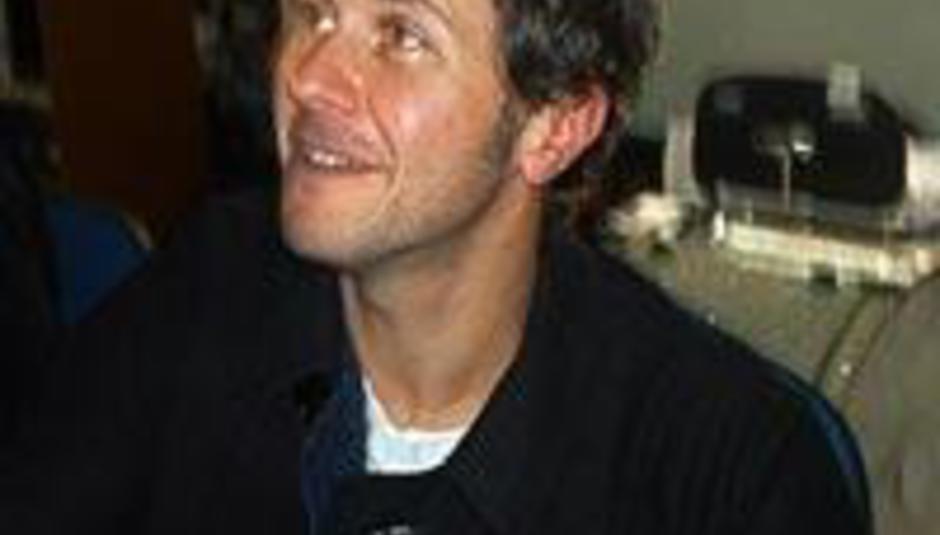 by DiS News September 5th, 2005
Feeder frontman and pink All Star-wearing fella Grant Nicholas told reporters at the weekend's PS2 Weekender that the band's upcoming album will be their last.

The singer promptly retracted said statement, sort of, by saying "Oops, I've messed up there". DiS has heard no official statement from either band or their label Echo, so for now treat this as a rumour.

That said, should the band now call it a day? The last album, Pushing The Senses, really wasn't all that, was it? 'Buck Rogers' was shit, too.