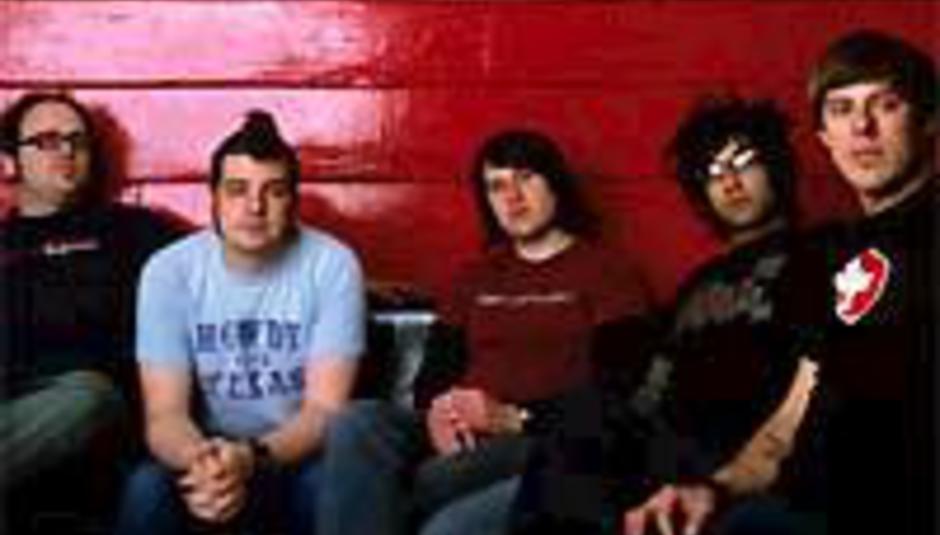 by DiS News August 31st, 2005
Epitaph-signed pop-punks Motion City Soundtrack will bring the sounds of their recently released and Mark Hoppus-produced album Commit This To Memory to Britain next month.

The album has shifted significant copies in the States, entering the indie charts at number 2, so expect tickets to these shows to sell promptly.