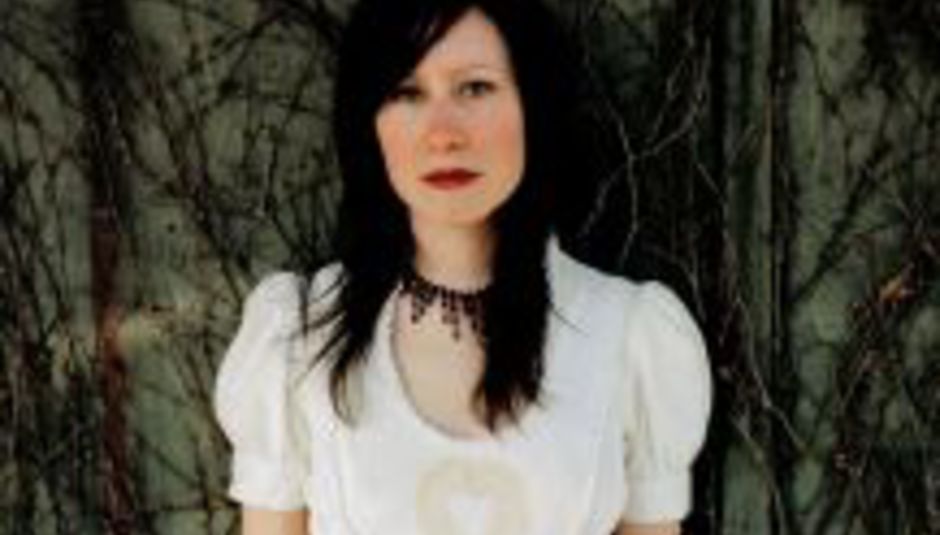 Orenda Fink releases her Invisible Ones

Invisible Ones will see the light of day on October 3rd. It follows her Azure Ray bandmate Maria Taylor's foray into solo territory, 11:11, which was released in early summer. Invisible Ones will, quite predictably, be released via Saddle Creek. A UK tour is planned for December.

Fink had the following to say (for the sake of her record's press release):

"One of the reasons that I chose to make a solo record was that I was ready to take a different approach to songwriting than I had used previously with Azure Ray. After travelling extensively in India, Cambodia and Haiti, I began to focus more on the external world instead of the internal. I was drawn to issues like spirituality, oppression, and the mystical and interminable spirit that underlies the human condition. The challenge that I faced was representing these issues with songs. This collection of songs is my attempt at that. It is an expression of my personal experiences, revelations, and observations."

So now you know. Smashing.