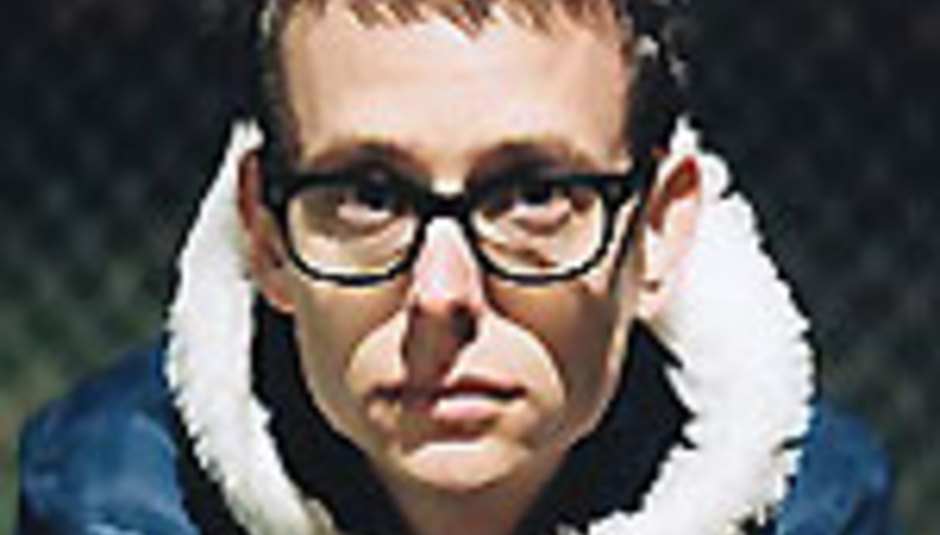 by DiS News August 24th, 2005
Marc Bianchi, he of electro-indie outfit Her Space Holiday, has been forced to postpone a promotional trip to the UK following a spider bite in Japan.

Bianchi was at the Summer Sonic Festival when he was bitten on the leg by a particularly poisonous spider (DiS doesn't know the exact species, but we guess it's a nasty b*stard). He has been in hospital and on a drip since returning to the States. Although now in no immediate danger, doctors are keeping him under observation for a further week.

The poison failed to spread beyond a line doctors marked on the singer's leg. If it had, the bite would have almost certainly proved fatal.

Her Space Holiday release a single, A Match Made In Texas', on September 19th. An album, The Past Presents The Future follows on the 26th. Both are through Wichita.