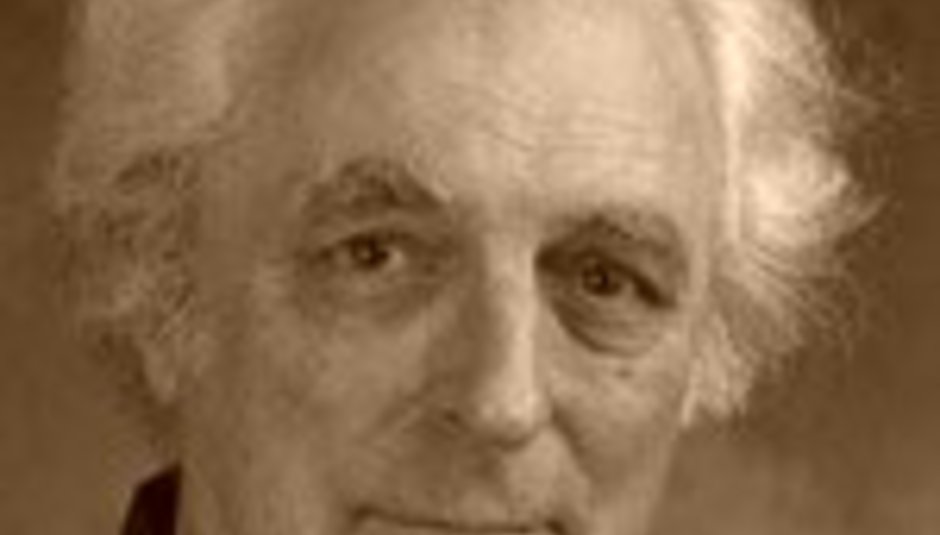 by DiS News August 24th, 2005
From the file marked Stuff We Should Have Reported Yesterday But Were Out Of The Country...

Dr Robert Moog, creator of the famous MiniMoog synthesizer among other instruments, has died aged 71. His death came four months after being told he had brain cancer.

Moog, born in New York, created the theremin at just 14 years old, and his instruments were used by The Doors, The Rolling Stones and The Beatles well before his signature synth came to widespread prominence - see the work of Fatboy Slim, Stereolab, Brian Eno... the list is endless.