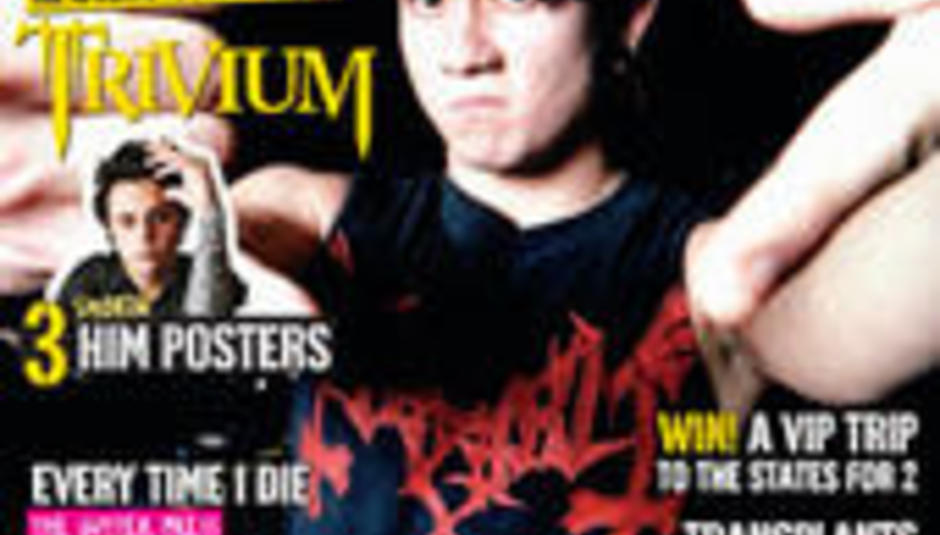 by DiS News August 19th, 2005
A number of music magazines have received a boost from ABC (the Audit Bureau of Circulations), as newly published half-yearly sales figures in The Guardian show that the likes of Mojo, rock sound and Metal Hammer are selling far more copies now than in recent years.

Metal Hammer, for example, has scored the biggest yearly circulation growth of any music title, up 20.9% to 40,236 copies per month. The Emap-owned Mojo has seen monthly sales soar to 114,626, putting it second behind Q in the grand music monthly scheme. rock sound, now an independent publication, has seen 2005's figures improve upon 2004's by an impressive 11.3%, putting monthly sales at a healthy 22,305.

Stuart Williams, publishing director of Emap's music titles, said: "There's a lot going on in the market - kids are going to concerts and buying records. Go to any town in the country and you'll see kids walking around with guitars rather than record bags. Now there are 16 year-olds buying Beatles tracks and 60 year-olds buying Radiohead and the White Stripes."