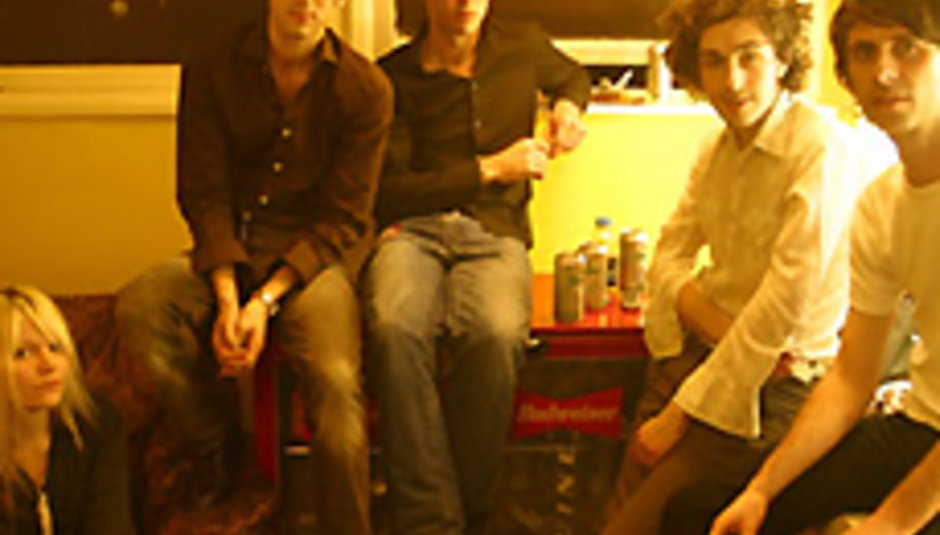 by DiS News August 18th, 2005
Them weekly rock rag peeps have gone and invested in a new tour: the Pub NME tour. It's like a tour, in pubs, headlined by The Duke Spirit, who also have a single brewing, the chase, cut to...

The hardcore info: the tour'll feature not only a headline set from The Duke Spirit, but there'll also be DJs and a jukebox featuring selections from TDS's own collections. They're gonna call it a Dukebox. *Sigh*. Tour dates below.

The band also re-release* the single 'Cuts Across The Land' on September 19th through Loog. It's from their actually spiffing album of the same name, reviewed on this very site no less.

*Okay, so it's a new mix. Still the same song though.