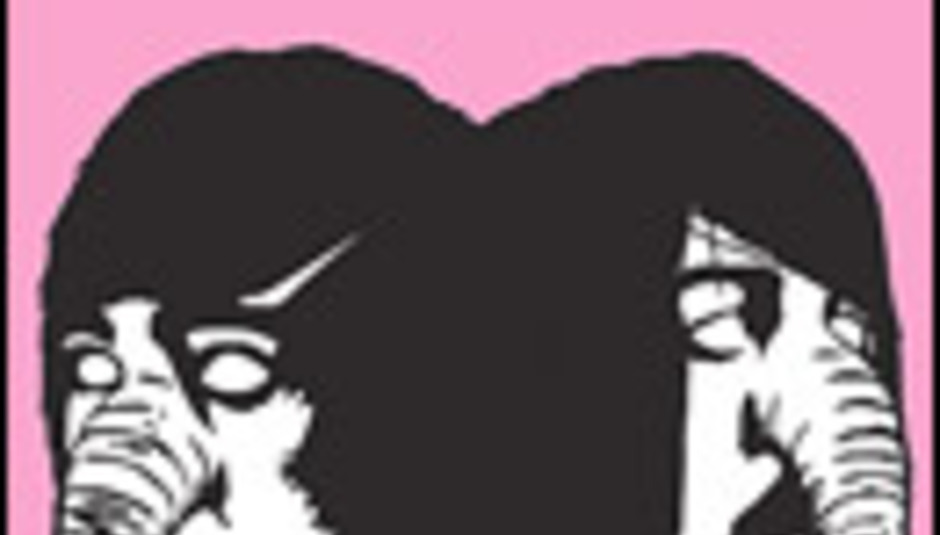 by Steve LMAO August 8th, 2005
Canadian rock-spazz duo Death from Above 1979 return to the studio this September to record the follow-up to their (rather splendid) debut 'I'm a Woman, You're a Machine'

Bass-monster and synth-basher Jesse Keeler told American newsfelchery Billboard that "The new album will come out in March, but we will be done with it in December... I write the music and Sebastian writes all the vocal things -- which I have nothing to do with. It will probably be 10 songs long and ... epic."

Plus, if you're up for a trek, the pair tour with Queens of the Stone Age and Nine Inch Nails in October.