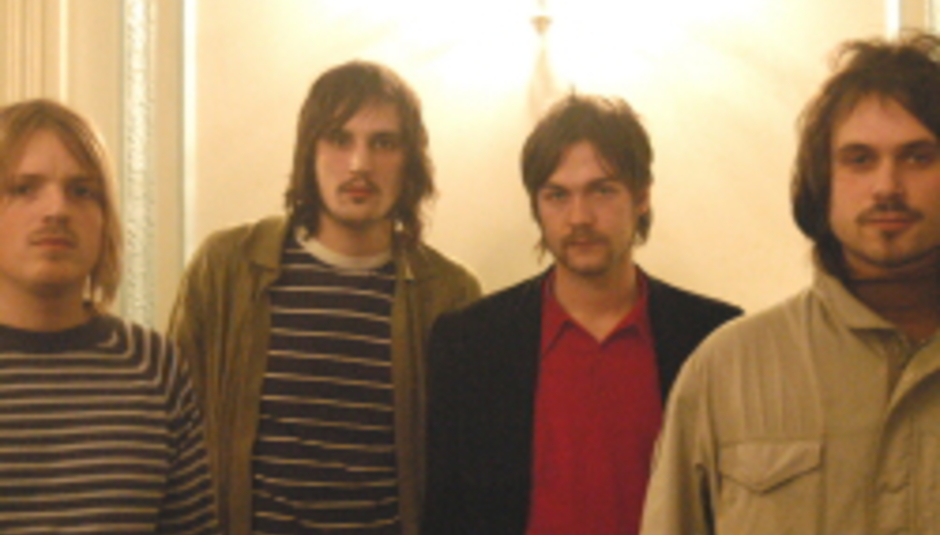 Cutt Off... slacks and a rather fetching blouse

by DiS News August 5th, 2005
Swaggerin' pop tarts Kasabian have apparently been head-hunted by the bigwigs at fashion house Prada, so reckons The Sun.

The label, as worn by both tarts after a bit of rough and red-carpet munching celebrities, are going for the disheveled look next season. One of Kasabian's nearest and dearest, or maybe just some muppet on a street in Leicester, said the following:

"There has been a lot of talk about an advertising deal with Prada, but the lads are considering their next move before committing to anything. They do hang out with a lot of models and people from the fashion world - which is where the idea must have come from."

DiS affords itself a laugh, and gets on with scouring the Top Shop sale racks.

Photo of the dashing chaps taken by Andy Future