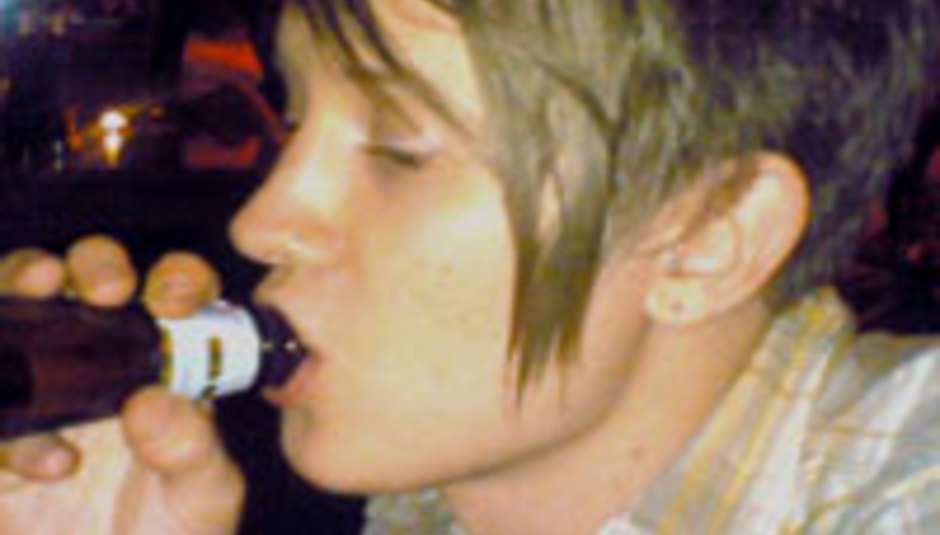 Liver damage: W.H.O.R.Efest is THIS weekend

by Colin Roberts August 4th, 2005
So, you can't make it to Essex for TMF, but you're still in the mood for some debauchery and insane amounts of great music, beer and frolics. Look no further than the inaugural W.H.O.R.Efest (that's White Heat's Only Recorded Ever Festival to you and I). There's 24 bands from 2pm-11.30pm across 3 stages, including various favourites selected from London's premier indie club White Heat including the sheer entertainment of Les Incompetents, the electro-guitar flangery provided by KaitO and the epic meandering gorgeousness of Youthmovie Soundtrack Strategies. After the bands, After Skool Club takes over the decks and fills the various rooms with great music 'til 3am.

...and a reminder of those all-important ticket and venue details
Saturday 6th August, 2pm-3am
at The Quad, Houghton Street, London WC2A
Tickets: £10, available by clicking here.

Look out for DiS staff members appearing in various bands and being sick in corners of the venue. Oh and for the record, the picture above is of Alan English of Youthmovie Soundtrack Strategies, getting drunk - it's to tempt you down on Saturday. LARGE.