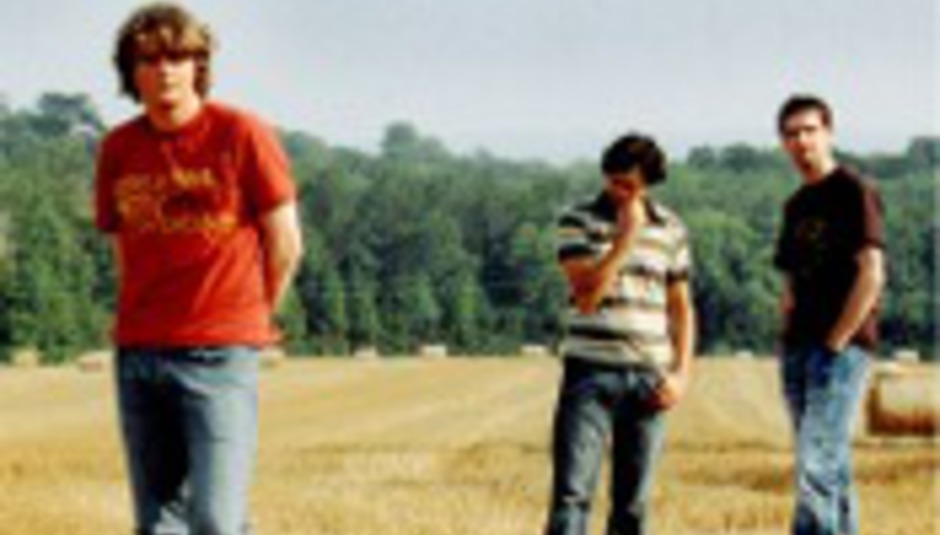 Keane to get mean

by DiS News August 2nd, 2005
Keane have told DiS's radio station of choice 6 Music that their next record will be darker than debut Hopes & Fears.

Tim Rice-Oxley said of the band's new material, some of which was showcased at their Eden Project gig last night:

"We're trying to make a record that reflects who we are now as people. I think we all know it's going to be very different to Hopes & Fears.

"It'll certainly be darker. For us it's important to make a record that really excites us."