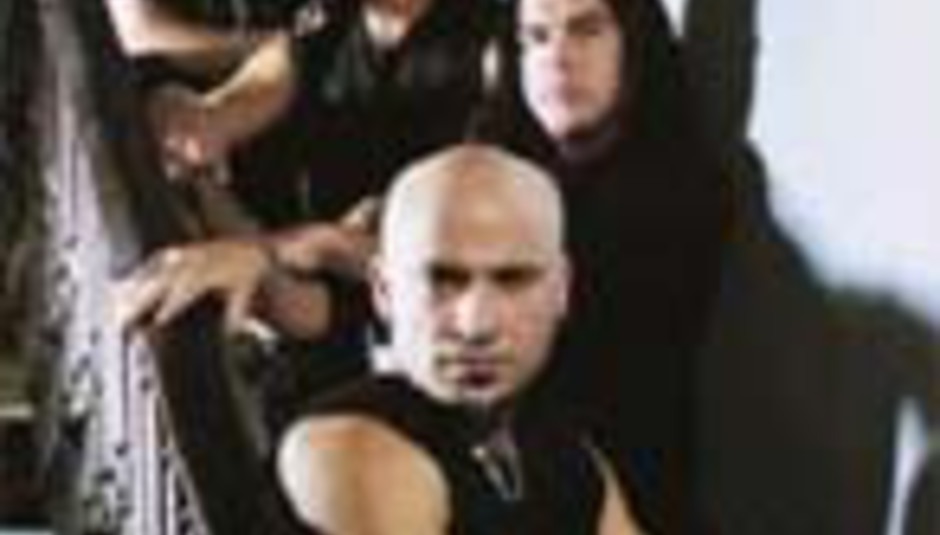 by DiS News July 27th, 2005
You, there, at the back... I see you looking over at this article. Yeah yeah, so you bought Down With The Sickness for your little brother, eh? Pull t'other one...

Assuming that someone gives a shit, Disturbed have announced their first proper UK tour for three years. As luck would have it, the comedy metallers also release their third album, Ten Thousand Fists, on September 19th. Whoop.

What? They're a deadly serious band brimming over with creativity? Anyway, tickets are 12 quid with the exception of London where a ticket will cost you £14.