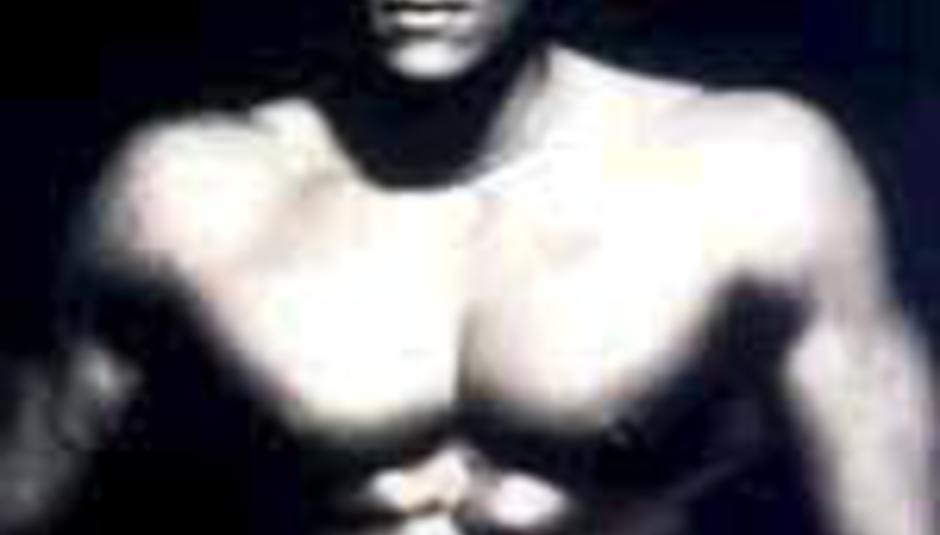 by DiS News July 25th, 2005
Jordan's bit o' lovin' Peter Andre has been banned from driving for six months after he was clocked at 49 miles an hour on a Hove road clearly marked as a 30MPH zone.

Andre's lawyers asked the magistrate to reconsider, stating that the 'singer' needed to drive Jordan and new son Junior about, but the powers that be, they say no way. Andre already had eight points on his license y'see, for previously driving without any insurance.

Bad Peter silly Peter you go to your room Peter.

In other pop legal news, Mel B has dropped her lawsuit against The Sun, settling the sorry affair out of court.

The red-top had run a story about the former Scary Spice getting up to no good with a young man in a nightclub bathroom (sexual antics may well have been implied), which the singer took some serious offence too. Well, y'would. She sued for damages but her lawyers have since confirmed that the lawsuit has been withdrawn for unspecified reasons.

A spokesman said: "We've discontinued the action. We've agreed terms of settlement. I'm not at liberty to say any more than that".