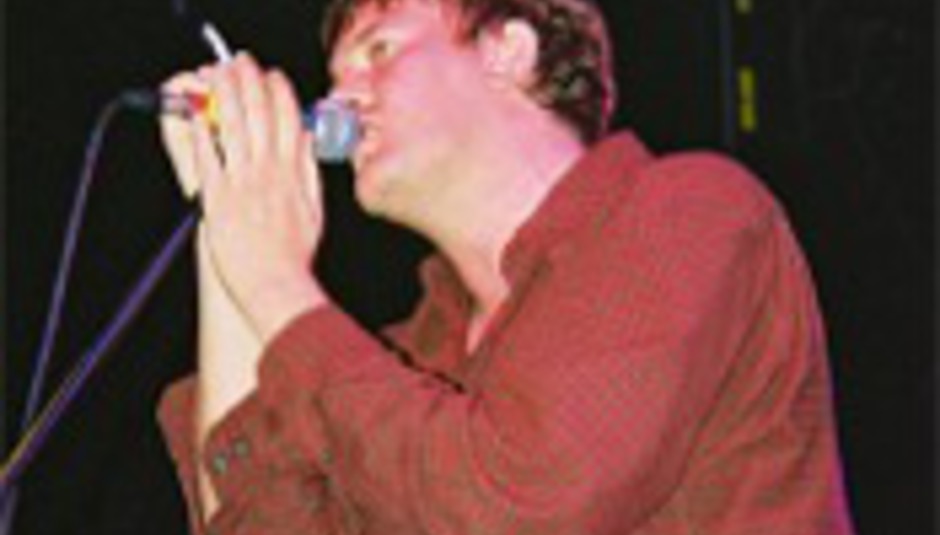 by DiS News July 15th, 2005
South-coast Elbow fans who missed out on tickets to the London playback of the band's forthcoming DVD Leaders Of The Free World can breath a sigh of some relief: there will be another playback in Southampton next Wednesday (July 20th).

Leaders Of The Free World, the band's forthcoming album, is to be released on both regular CD and DVD on September 5th. Tickets to the DVD playback at London's National Film Theatre sold out in hours, so expect the following to be pretty busy.

The DVD features visuals for all of the 11 tracks on the album, and is the work of both the band and the Soup Collective. A single, 'Forget Myself', is released on August 29th.