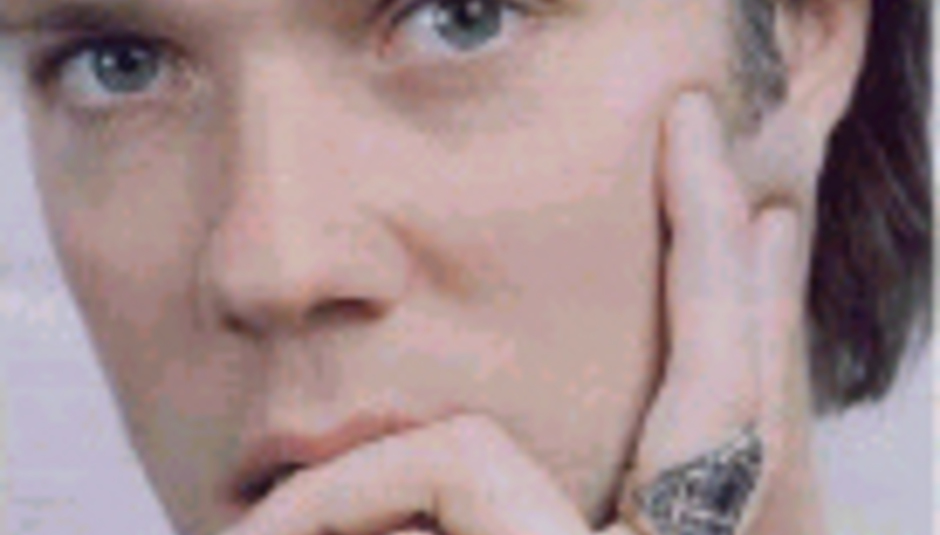 by DiS News July 14th, 2005
Critically-adored singer-songwriter Mr. Rufus Wainwright is to round off a massively successful year by embarking on a tour of the UK.

The dates of the jaunt are as follows:

Wait there though! In addition to Rufus being shunted around the British Isles, his little sister Martha will be playing her own series of dates to celebrate her eponymous debut being one of the most press-adored LPs of the year!