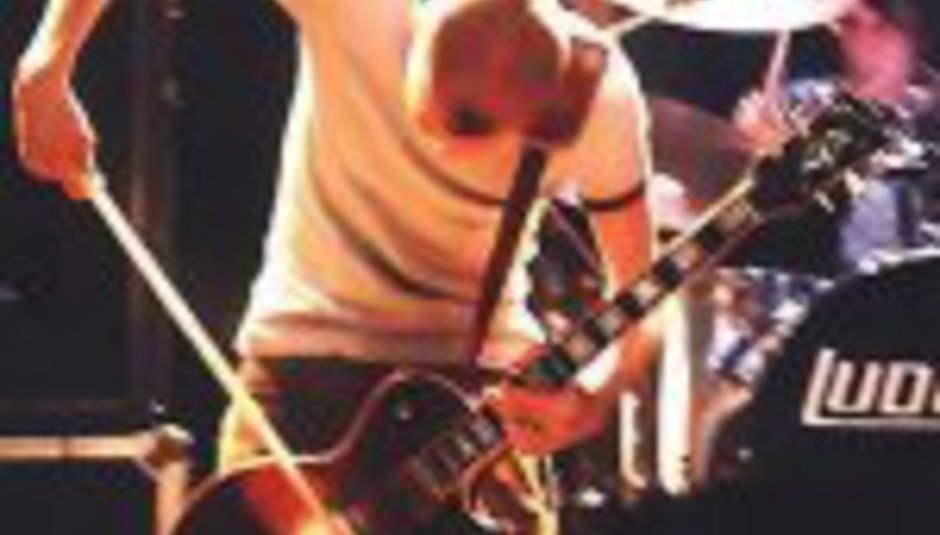 by DiS News July 6th, 2005
Icy gods Sigur Ros unveil new material over the coming week with three UK dates. The band whose third studio album is tentatively slated for September have thusly only played two tracks from the new record, 'Gong' and 'Mílanó' headline their own Somerset House show as well as two regional dates. A single is also penned for August

As an aside, the new album is said to sound like Korn, which by all accounts could be extremely interesting.