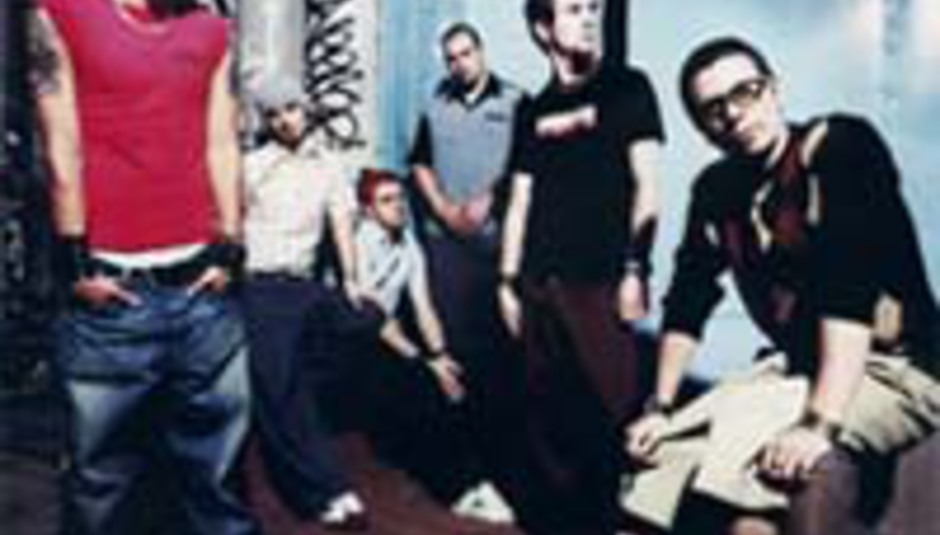 by DiS News June 20th, 2005
The world of drummers in rock was in shock today after the announcement that Mike Chiplin, snaresmith in lostprophets, has left the band in order to do something else.

A statement from the band reads as follows...

"Lostprophets regret to announce the departure of drummer and founding member Mike Chiplin from the band.

As the lads have all grown up together, the departure is an amicable one with Mike leaving to pursue other musical opportunities.

The group are currently writing the follow up to their 'Start Something' LP and plan to begin recording their new album shortly which will be released early 2006.